Rockstar has officially confirmed that the next installment in the Grand Theft Auto franchise, widely expected to be Grand Theft Auto 6, is in active development, which has led to renewed speculation as to when it may release. Rockstar hasn’t revealed any information regarding GTA 6 apart from acknowledging development was underway at the beginning of February, but rumors surrounding the project have been circulating for years. There have been conflicting reports over how far along GTA 6 is in development, but if Rockstar is gearing up for a full announcement this year following its brief tease, it’s possible that it could be set for a release date in 2023 or 2024.

Rockstar’s long-anticipated follow-up to 2013’s GTA 5 is speculated to be one of the company’s most ambitious projects ever, and is already arguably its most hyped. It has been almost a whole decade since GTA 5 first released in 2013, which marks the longest period where Rockstar hasn’t released a new Grand Theft Auto. This is thanks largely to the ambition and longevity of GTA 5, which was Rockstar’s biggest game when it was initially released, as well as to the moneymaking behemoth that is Grand Theft Auto Online. Rockstar also developed and published Red Dead Redemption 2 in 2018, which boasted a level of detail beyond even that of GTA 5’s. Both of these factors have contributed towards the long wait for GTA 6, but if Rockstar is finally breaking its silence over its development, then it’s possible that its release window could fall within the next couple of years.

Related: What GTA 6 Can Learn From Red Dead Online

Rockstar first teased Red Dead Redemption 2 in October 2016, delivering a full trailer that same month after showing off some artwork of the game’s characters. The original release date for RDR2 was slated for fall 2017, a year from the initial trailer. While this was later pushed back a further year to 2018, Rockstar could adopt a similar timescale for its marketing of GTA 6. Given the first tease of the game came in early 2022, it’s possible that the first trailer for GTA 6 could release later in the year, after the launch of Grand Theft Auto 5: Expanded and Enhanced and the other significant updates Rockstar has planned for GTA Online. Once those are out of the way, the risk of GTA 6 distracting from those other projects diminishes significantly. This could put the first reveal of GTA 6 around the autumn of 2022, with an initial release date set for the end of 2023, should Rockstar follow the approach it took with RDR2. 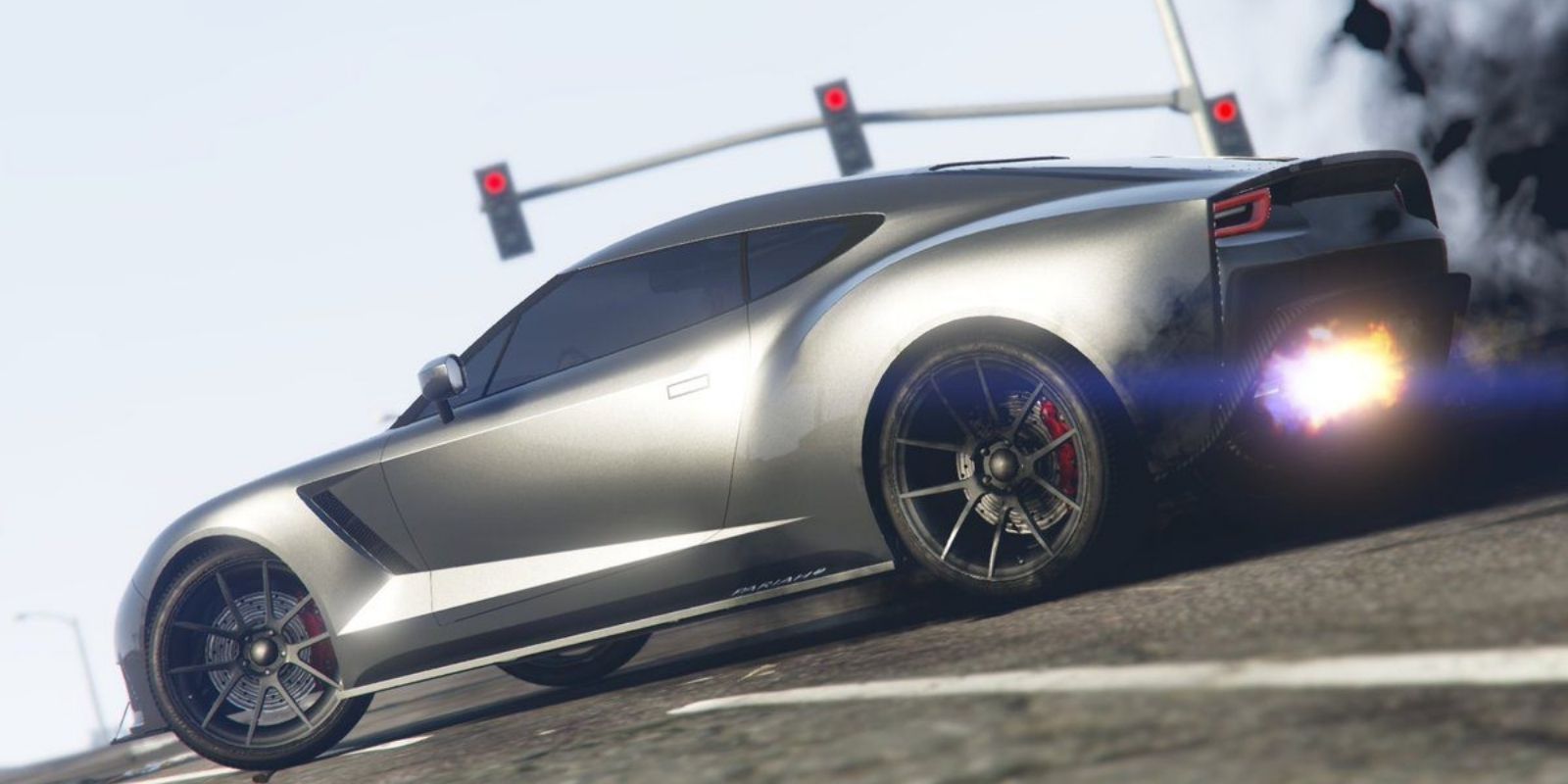 This is still all speculation, and it’s possible that Rockstar could still announce GTA 6 this year and reveal that its release date is much further away than 2023 or 2024, but this wouldn’t align with how the company has promoted its previous games. There has even been some speculation that GTA 6 could release specifically in March 2024, thanks to Take-Two financial reports forecasting increased annual growth around that time. This doesn’t confirm nor rule out a release date for GTA 6 in 2024, and it’s possible the game could still release in 2023 and the forecasted growth will have taken its launch into account, but it’s difficult to be exact at this time.

In a report on Rockstar’s efforts to eliminate crunch culture in 2020, former Kotaku reporter Jason Schreier claimed that GTA 6 was still “early in development”, which ran contrary to many of the rumors and leaks that had surfaced surrounding the project up to then. However, if Rockstar is now confirming GTA 6’s development, it would seem likely that either significant steps have been taken since then, or that it’s much further along in production than otherwise thought. Rockstar hasn’t been known to tease information unless it has something to show, and if the first look at Grand Theft Auto 6 comes this year, then there’s a strong possibility it could release as soon as 2023 or 2024.

Next: GTA 6 Needs To Be More Like Red Dead Redemption 2