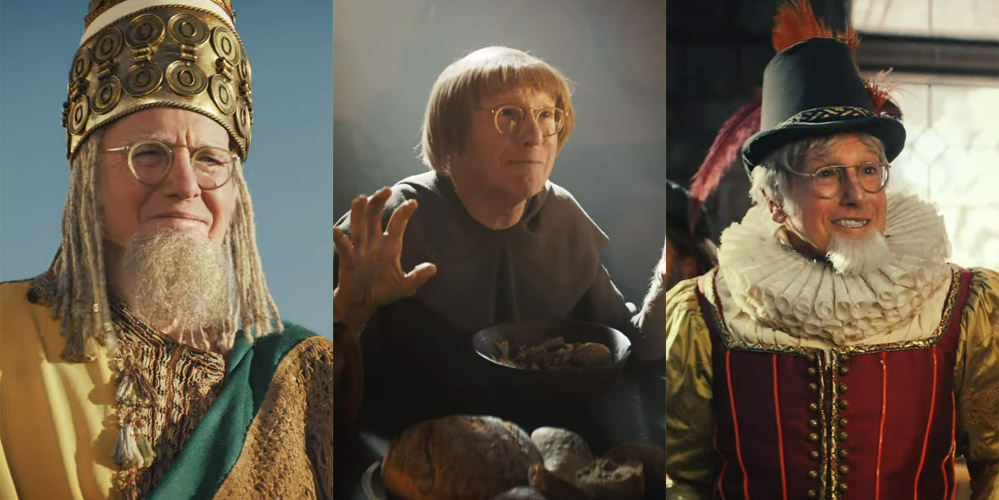 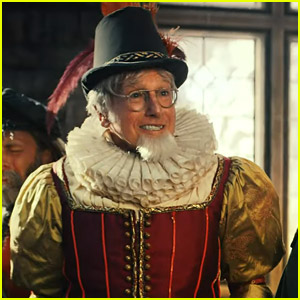 Larry David‘s commercial that aired during the 2022 Super Bowl was absolutely hilarious and it’s going to be one of the most memorable ads from this year.

The 74-year-old Curb Your Enthusiasm actor appeared in cryptocurrency company FTX‘s commercial that aired during the second quarter of the big game.

“The next big thing is here, even if Larry can’t see it. Don’t miss out. Download the FTX app, the safe and easy way to buy and sell crypto,” the company wrote in the YouTube description for the commercial.

Click inside to check out the extended cut of the ad…

The FTX commercial marks the first time that Larry has acting in a commercial.

An exec told Muse, “Larry isn’t an FTX brand ambassador. He represents the people sitting on the sidelines trying to figure out whether they should check out cryptocurrency.”

You can see the two-and-a-half minute extended cut of the commercial below!