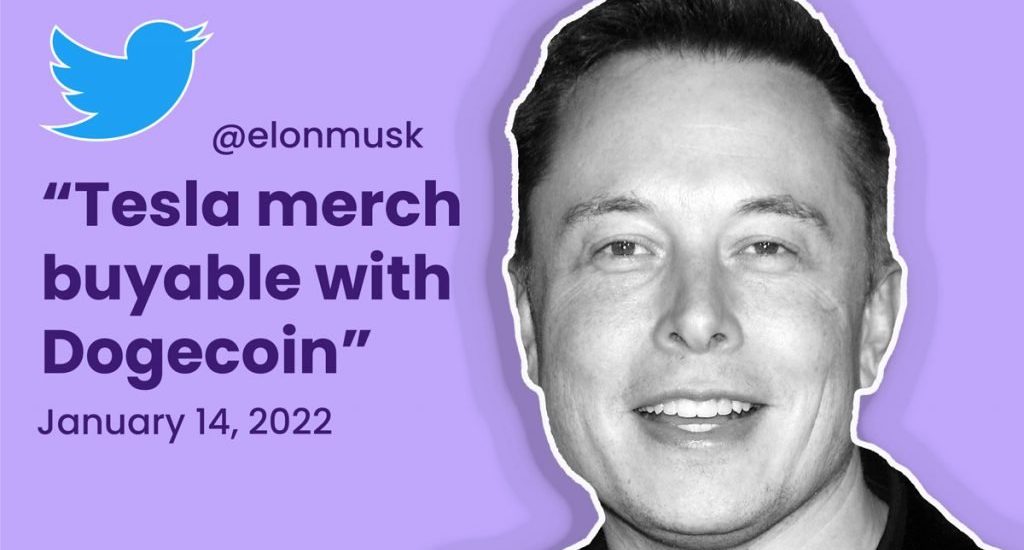 Social media isn’t just for cute pet pictures and vacation videos. It’s where many investors — especially young ones — get advice about the markets.

From trading stock tips on Twitter to speculating about crypto on Reddit, online platforms influence how we invest our money.

The survey highlighted other behavioral trends among investment app users, who are dabbling in meme stocks and taking investment tips from celebrities.

Which Social Platforms Do Americans Turn to for Investing Advice?

Investment app users of all ages rely on social media to make investing decisions — but the specific platforms they use vary by age group.

TikTok, YouTube and Instagram are the most popular social media sites for investment advice among young survey respondents. Nearly half of respondents aged 18-24 say they used TikTok to get investing advice, according to the survey.

A whopping 90% of young respondents used at least one social media platform to get investment advice, compared to 75% of respondents aged 54 and older.

The rise of controversial meme stocks in 2021 did something a decade-long bull market could not: Get hordes of new (and young) Americans to start investing.

Meme stocks are companies that go viral on social media platforms like Reddit and quickly skyrocket in price.

Gamestop, Bed Bath & Beyond, Blackberry and Nokia were the most popular meme stocks among investment app users.

Survey data reveals young adults were the most likely to report buying trendy stocks: Nine out of 10 respondents aged 18-24 said they used an investment app to purchase a meme stock.

Shares of GameStop — a struggling video game retailer first bolstered by a group of active investors on Reddit — skyrocketed from $39 a share to $347 in a single week.

Nearly one in three survey respondents say they bought Gamestop, according to the survey.

More than 17.5 million people actively traded on Robinhood in March 2021 — more than double the number of active users a year prior, according to the company’s IPO filing. But Robinhood came under fire when it briefly curtailed customers’ ability to execute trades at the height of meme-stock mania.

Meme stocks may be controversial, but they’ve also served as a gateway for new retail investors. The U.S. Securities and Exchange Commission declared that meme stocks have “highlighted an important feature of United States securities markets in the 21st century: broad participation.”

When it Comes to Crypto, Celebrities Have Influence

According to the survey, nearly 45% of respondents say a celebrity or influencer impacted their decision to buy cryptocurrency.

Over half of male investment app survey respondents (52%) say a celebrity influenced their decision to buy crypto, compared to 38% of female respondents.

The Power of Elon Musk

Forty-four percent of survey respondents say they’d be more likely to buy an investment if Elon Musk tweeted about it.

Tweets by the billionaire caused significant price fluctuations for both Bitcoin and Dogecoin in 2021.

When Musk tweeted in May 2021 that Tesla would no longer accept Bitcoin as payment due to environmental concerns, the digital coin’s price plummeted by nearly 15 percent.

Musk sent Dogecoin soaring 30% the same month after tweeting that he was working with developers to improve Dogecoin’s efficiency.

Investment app users took note. A third say they’ve bought Dogecoin — making it the third most popular cryptocurrency behind Bitcoin and Ethereum, according to survey data.

Two-thirds of high-income earners (those making at least $150,000 a year) say they’re more likely to buy an investment based on Musk’s tweets.

Some 58% of respondents aged 35-44 say they’re more likely to buy an investment based on Musk’s tweets — more than any other age group. Respondents aged 18-24 came in second, at 50%.

Rachel Christian is a Certified Educator in Personal Finance and a senior writer for The Penny Hoarder.

The Penny Hoarder conducted the random national survey in partnership with Pollfish from December 15-18, 2021. Pollfish screened respondents by asking if they had used at least one investment app regularly within the past year: 3,581 people responded to the screening question, with 2,000 people who used at least one investment app regularly advancing to the survey’s 20 questions. The Penny Hoarder analyzed the data and removed 82 responses that were not valid, bringing the response count to 1,918. Responses were weighted for age and gender so that each response is representative of the U.S. population. The overall survey’s margin of error is +-2 percentage points at a 95% confidence interval.

This was originally published on The Penny Hoarder, which helps millions of readers worldwide earn and save money by sharing unique job opportunities, personal stories, freebies and more. The Inc. 5000 ranked The Penny Hoarder as the fastest-growing private media company in the U.S. in 2017.