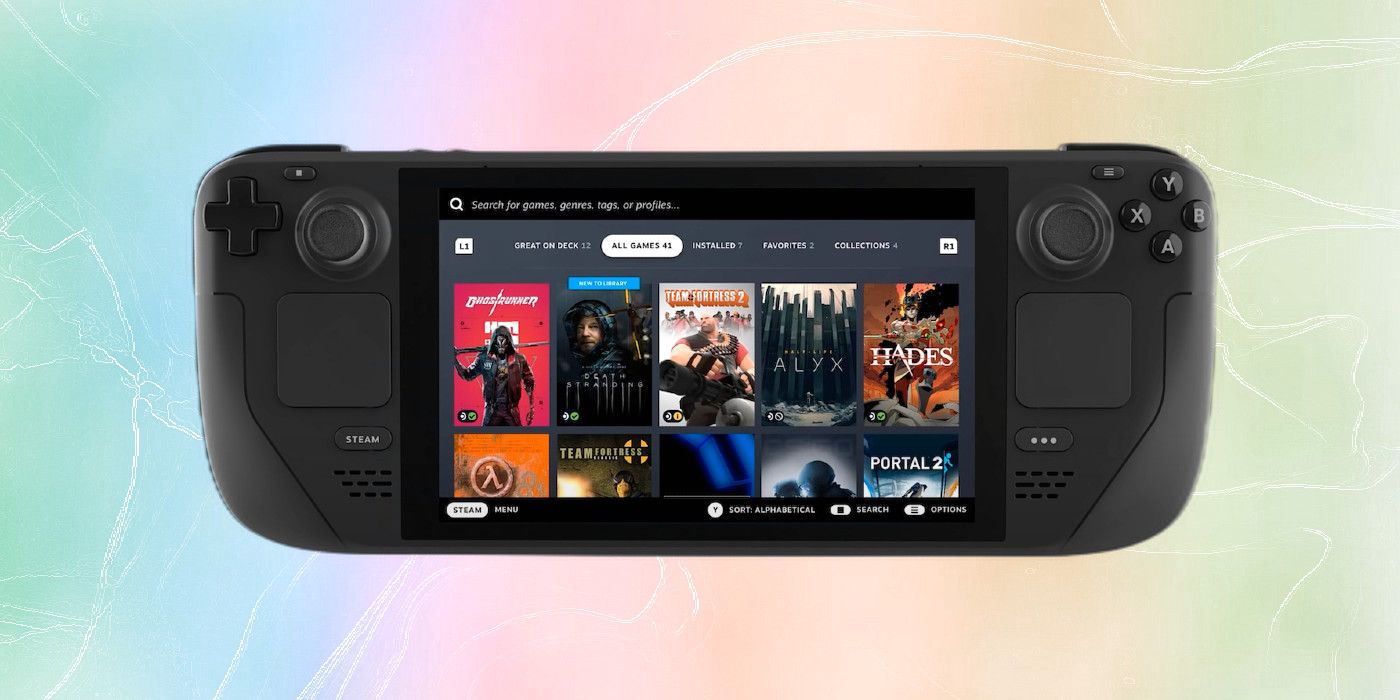 Replacement parts for the Steam Deck handheld gaming console and the Valve Index VR headset will soon be available for purchase. Valve introduced the Steam Deck last year as a portable gaming computer that can play many PC games from Steam. The device, however, will only start shipping this month, and thanks to Valve’s repair policy, it will be easy to get replacement parts for it.

As for the Valve Index, it a virtual reality headset designed and marketed by Valve. It is the company’s first VR headset developed in-house and is an upgrade over the HTC Vive that was co-developed with Taiwanese tech firm HTC. The Valve Index was released back in 2019, and replacements parts for it will also now be easier to get following Valve’s latest announcement.

Related: Why Apple’s AR/VR Headset Will Cost So Much

Valve revealed in a Steam Community post this week that it has partnered with iFixit to sell replacement parts for the Steam Deck and the Index VR headset, so that users will be able to repair these devices themselves. The new development will also make it easier for third-party repair shops to fix these devices. Valve did not reveal which exact parts will be available, saying it is still working with iFixit to hammer out the details. There’s also no word on when these parts will be available, and a quick check on the iFixit site doesn’t show any available parts for either device. It is worth noting that Valve says iFixit will be “one of the authorized sellers” of Steam Deck and Index VR replacement parts, which means these will be available from more retailers going forward. 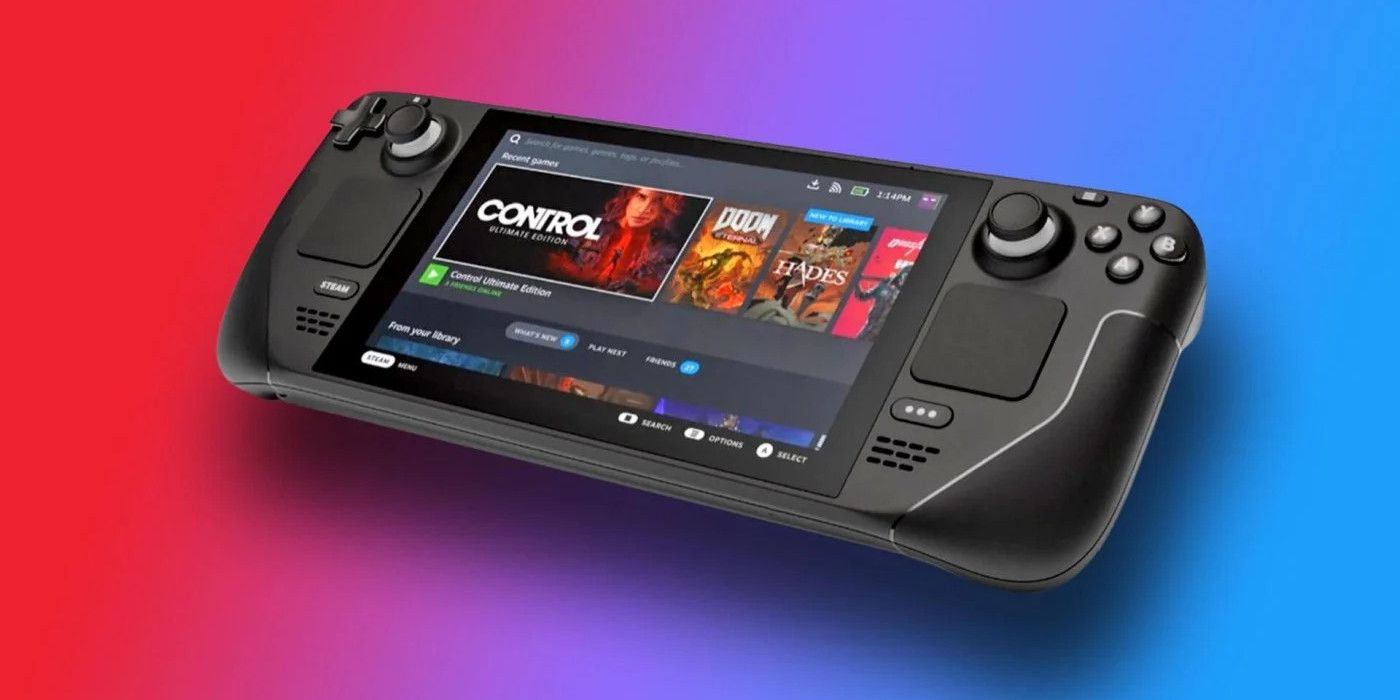 An iFixit teardown of the Steam Deck has shown that the screen and the battery are among the hardest components to remove, so it remains to be seen whether the company will make those parts available straight away. However, iFixit praised many other elements of the device’s repairability, like how it takes just a Phillips screwdriver and a plastic spudger to do the whole disassembly. The thumbsticks are replaceable without soldering by simply removing three screws each, and the modular M.2 SSD drive can be replaced by removing a single screw and a slip-on EMI shield. Everything is also labelled perfectly so as to help DIY fixers put them back together without any major hassle.

Valve’s refreshing attitude to DIY and third-party repairs is a welcome change from Apple’s approach. The iPhone-maker has virtually waged a war against third-party repair shops by using proprietary connectors and making its devices intentionally difficult to repair. In general, Apple products traditionally have been extremely hard to repair at home or by third-party repair shops, which means users have to take them to official Apple service centers that often charge extortionate rates to repair even minor issues. While the company has since announced self-service repair, many argue that it falls short of what it needs to do to make its products more repairable. Fortunately, the Steam Deck looks likely to avoid most of these after-purchase concerns.

Next: Apple’s Self-Repair Service Is Good News But Why Has It Taken So Long?