Finding Threat Actors in the Dark 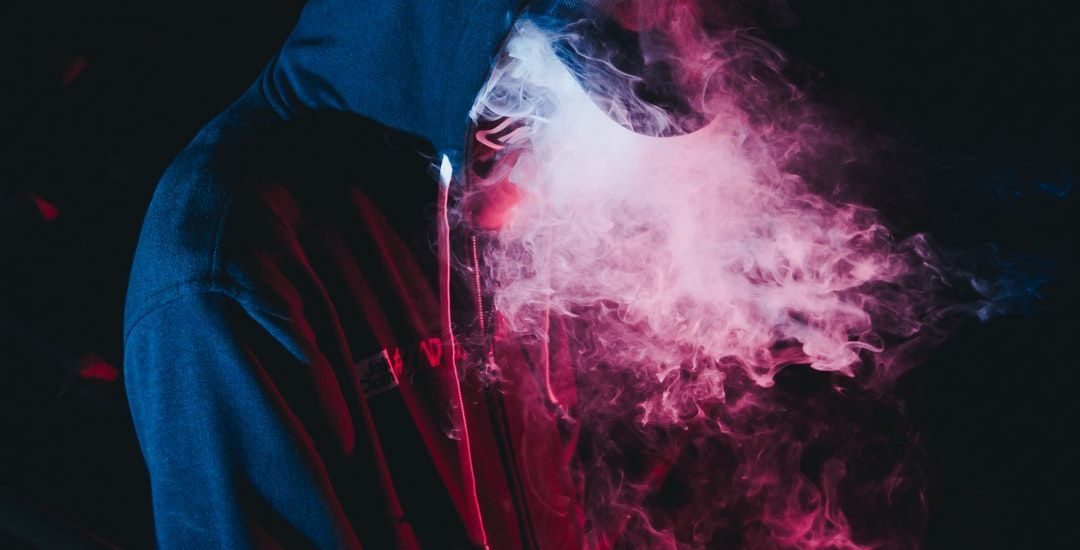 The safety of organizations lies in the ability to identify, profile, and subsequently mitigate cybersecurity risks. This threat identification comes from intelligence, which can be easily gathered from the Dark Web. Seeking out this information in order to build a sustainable and reliable security ecosystem can be time-consuming and tedious without the right tools, which is why technology is looking towards dark web intelligence automation. Using technology to sort through all the information that’s out there in order to identify potential threats can save users the headache of going through the information manually, which is impractical due to the large volume of data, and it can also increase the efficiency of a workplace or organization. Think of it as a firewall. You set it up and then you let it do its job, essentially forgetting about it. However, unlike a firewall, you may have to take additional steps when a vulnerability is discovered. Cyber security has become much more prominent in 2022 and will only continue to grow in the coming years because of how digitized the world is becoming. This shift to technology is a long time coming, but the pandemic gave humanity the push that was needed in order to truly accept that technology is here to stay and that we are moving in the direction of increased productivity and machine reliance, giving us the ability to scale at an unprecedented rate. Growth has always been multifaceted, and it isn’t possible to only grow in only one, most beneficial direction because where there’s growth, there’s also bound to be crime and misuse of the technology. Take the atomic bomb, for example, the inventor never intended for it to cause mass destruction, but it did. Today, as technology grows, criminals can also skewer it to their needs and turn it against their victims. Crime has become specialized and professional, even with hackers priding themselves in a job well done and making a reputation for themselves for always following through with their promises. Gaining insight into the Dark Web can help with risk mitigation due to it being such a rich source of threat intelligence. By monitoring leaked account credentials and seeing how these criminals move, security teams will be able to create better defenses against them. According to a trusted source, over 18 billion identity records were moved on the Dark Web in 2020. Armed with some Bitcoin, which is untraceable and anonymous, and a Tor browser, you’re good to go. Criminals can buy information at the drop of a hat, including but not limited to emails, personal information, account information, a new identity. While data protection is something that is becoming a common concern, targeted attacks are one of the main things that organizations would want to protect themselves against. Threat actors can sometimes discuss upcoming attacks on forums or marketplaces either to see whether there is demand for the information or simply for the heck of it. These discussions are open for everyone to see, as long as you have access to the site, which makes monitoring so important because if you’re out of the loop, there is so much information that you’d be missing out on. Armed with this information, organizations will be able to take the necessary steps to prevent those discussions from turning into a headache for their company, and it can also put the risk management team on high alert. Open-source software is most vulnerable to attacks and can tempt threat actors to make a move on organizations that utilize open-source software. It isn’t possible to remove all vulnerabilities as open-source software lacks the security patches for its flaws, but it can lead organizations to look for a more secure alternative or prevent them from depending too much on a platform that has the highest potential of failing in terms of security. An automated software would be able to alert the company to any impending vulnerabilities, which is again why it should be the preferred option. However, the Dark Web isn’t the only concern when it comes to threat actors as they can use any forum or platform in order to disseminate information such as leaked credentials, etcetera. It can be very tempting to focus solely on Dark Web monitoring, but in order to create a foolproof security system, it is also important to monitor all facets of the web where vulnerability can occur. The digital world has given birth to endless possibilities, hand in hand with endless threats. The surface web itself is wrought with security threats, but when you go deeper, you may be able to utilize the information that you are able to find to your advantage. Criminals don’t expect their victims to come seeking information because they expect their victims to be in the dark. But if there was a known hang-out spot or platform for burglars in your area, wouldn’t you keep an eye on them so that you know what they are up to? Staying vigilant in the 21st century is easy, and all you need to do is make an effort.