When Steve Jobs unveiled the first iPhone back in 2007, he pitched it as an all-in-one phone, web browser and music player.

Fast forward 15 years later, and the device’s capabilities have grown exponentially — yet the tech giant isn’t resting on its laurels.

Get the latest points, miles and travel news by signing up for TPG’s free daily newsletter.

Apple announced on Tuesday that it’s bringing another new feature to the device that’s poised to disrupt the mobile payment industry.

Dubbed “Tap to Pay on iPhone,” the new capability will enable businesses in the U.S. to accept contactless payments using their mobile device via a partner-enabled iOS app.

Historically, businesses that wanted to accept payments on their iPhone would need to carry a dongle with a mobile card reader.

With this latest feature, no additional hardware will be required to accept credit cards — the device’s near-field communication (NFC) chip will read the card details and securely transfer them directly to the payment processor. (Of course, businesses that want to continue accepting physical debit and credit cards that do not have contactless capabilities will still need to use a card reader.) 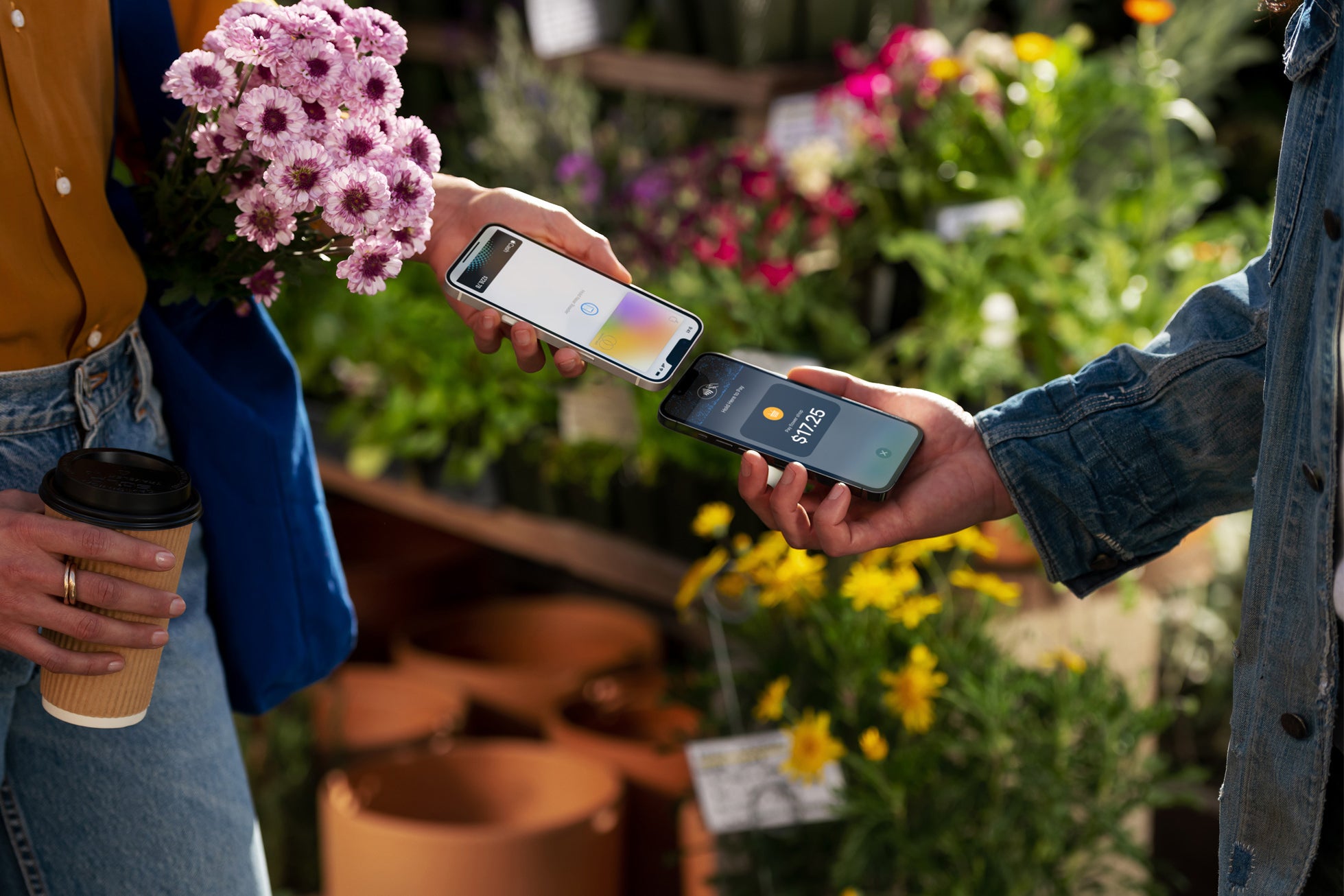 The tech giant is working with third-party payment processors, such as Stripe, to enable the new technology.

When the feature becomes available later this year, all digital payment methods will be accepted, including Apple Pay, contactless credit and debit cards and other mobile wallets. You’ll need an iPhone XS or later to make purchases using this new payment method.

It wasn’t immediately clear how the new feature will work for refunds and for those merchants who have their own loyalty programs, but we’ve reached out for more details.

While it’ll take some time to roll out nationwide, the ability to accept contactless payments on the fly will undoubtedly be beneficial to the travel industry.

Tour operators, third-party car services and others will soon be able to accept mobile payments without the need to purchase (or remember) a dongle.

It’ll also be especially convenient for travelers, who’ll no longer need to fumble around for physical cards. The new payment technology is more secure than using a physical card, which will help minimize fraud. And since Apple pay typically triggers category bonuses on credit cards (where applicable), it’ll still allow you to bank those extra rewards toward your next trip.

Over the past year, Apple has greatly expanded the power of your iPhone’s digital Wallet. For instance, the company joined forces with Hyatt to enable digital hotel keys in Wallet.

Apple also recently added digitally verifiable vaccination certificates in the Wallet app. And finally, support for TSA-approved mobile drivers licenses will roll out in the coming months — which is sure to be a game-changer for flyers nationwide.