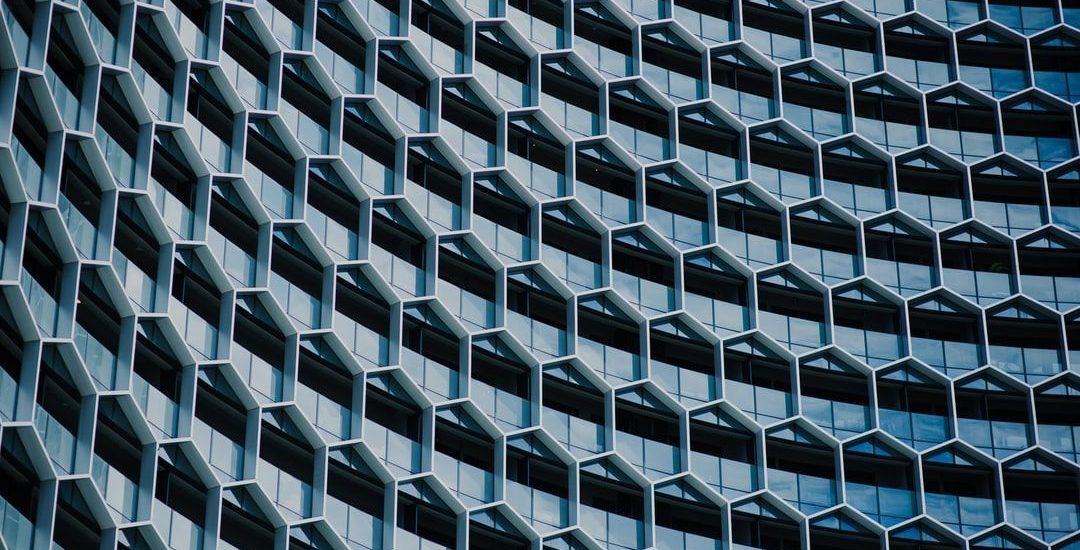 Hello folks, if you want to become a Blockchain Developer and looking for the best resources to learn Blockchains like books, online courses, and tutorials then you have come to the right place.

Earlier, I have shared the best Blockchain courses, and today, I am going to share the best places where you can learn Blockchain.

\
This list includes both websites and online learning platforms which not only teach blockchain but also provide Blockchain certifications like 101 Blokchain.com and Coursera.

\
There is a huge demand for certified Blockchain developers and architects and there are not many of them so it makes sense to learn Blockchain and become a certified developer too.

\
By the way, If you are a complete beginner on Blockchain then let me first give you an overview of what Blockchain is and what benefits it offers.

\
Blockchain is a technology that was created and appeared in the real world back in 1991 for the idea to facilitate the way of how the users interact or transfer their money in a secure manner and without any third parties such as banks as well it can be used for many other things.

\
This technology later was adopted by someone named Satoshi Nakamoto in 2009 so he creates the digital cryptocurrency called bitcoin. The blockchain, as the name says, is a chain or set of blocks that contain information about the sender and receiver info as well as the amount of money being transferred.

\
It has some interesting features like when the data is created inside a certain block it can be very difficult to change it and that’s what makes it very secure.

\
Bitcoin was the first blockchain and that is not the only one, for example, Ethereum is another popular blockchain. Bitcoin’s cryptocurrency is named bitcoin (lowercase) or $BTC.

Bitcoin showed us what blockchains could do, so people started creating new blockchains, separate from Bitcoin.

\
There are multiple Blockchains available now and every blockchain has a cryptocurrency.

Ethereum is one of those new blockchains. It has a cryptocurrency called Ether or $ETH

Unlike Bitcoin, Ethereum has a complete programming language inside it, so programmers can write code and make apps on Ethereum.

\
In this article, you will see some online courses and documentation that will teach you how this blockchain technology works and help you may be to become a blockchain developer, who knows you may even create your own cryptocurrency, NFT, or a dApp. 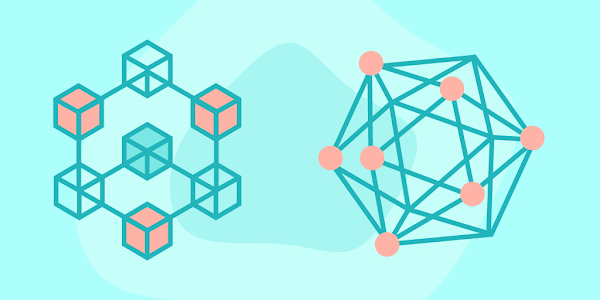 Here is a list of the best websites and online learning platforms to learn Blockchain. 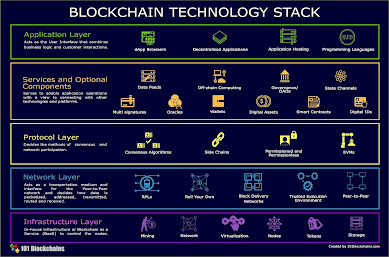 \
But they are a bit expensive but don’t worry, you can use the Blockchain 101 discount coupon code BCHAIN30 to get a 30% discount on any certification.

\
Blockchain is a niche and has a bright future. Learning Blockchain development and adding it to your resume could be a game-changer. If you have an interest in this field, you should definitely check out this website. 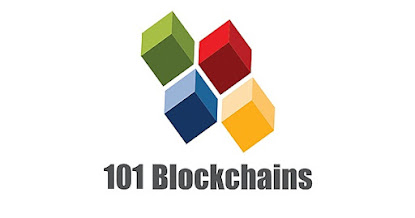 One of the great websites to get some professional certification is Coursera. There are some blockchain courses to help you learn and develop your own blockchain and explain to you the benefits of this technology to the world in the next years.

\
This Blockchain specialization is aimed to be for developers who want to create their own blockchain cryptocurrency smart contracts and more.

\
And, if you are not a developer but want to learn about Blockchain then there is another one called Introduction To Blockchain is aimed to be for entrepreneurs who are thinking to invest in this technology and know more about its opportunities.

\
Remember, most of the courses on Coursera are free-to-audit which means you can watch and read for free but you need to buy if you want a certification or want to have access to various assessments and quizzes.

\
If you desire so then I highly recommend you to join **Coursera Plus, a monthly and yearly subscription plan from Coursera **which provides unlimited access to more than 3000+ Coursera courses, professional certificates, and specialization including this Blockchain specialization.

You can explore a bunch of courses about blockchain technology the history and how it works and how even you can a blockchain developer after maybe taking only one course or two and I will recommend some courses for you to master this technology in this article.

\
Udemy has the biggest collection of online courses on the planet, maybe next to YouTube, but still quite big and there are a lot of quality Blockchain courses out there, both free and paid to learn not just the basics of Blockchain Technology but also Blockchain development, creating smart apps, etc.

\
So if you want to be a blockchain developer you can enroll in this training course called Blockchain A-Z that will teach you how to create a blockchain and their own cryptocurrency and more.

\
But if you want to learn theoretically how it works and maybe consider investing in this cryptocurrency you can see this free course Introduction to Cryptocurrencies and Blockchain to learn more about its market and how does it work. 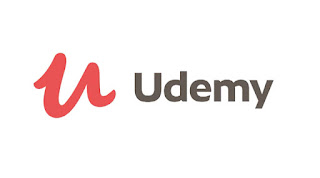 If you want to learn Blockchain then you can also explore the Blockchain official website and try to learn more about this technology and how it works. They also have some code on their official page on GitHub that will help you develop modern blockchain technology and not start from scratch.

\
This site is a great resource and you will find many blockchain codes developed by many programming languages such as this code Blockchain API library that uses python language for interacting with the blockchain.

\
And then you have My-Wallet-V3-Android which is the open-source code of the official android app of the blockchain ready to be adopted and developed by anyone and many more codes. 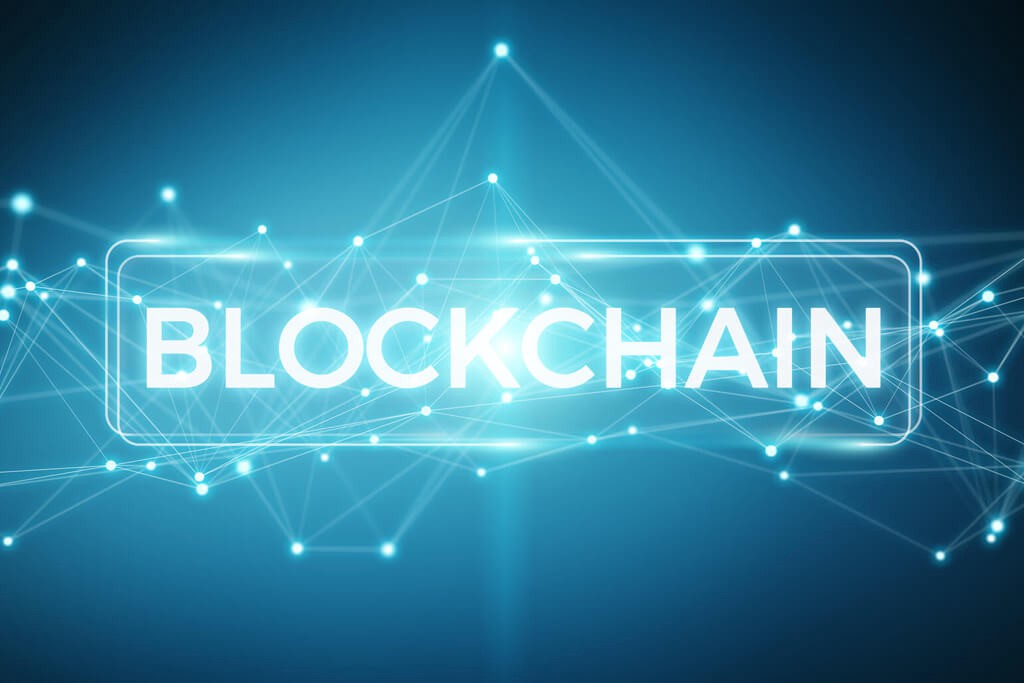 This is one of the best websites to get open-source code and documentation about anything you can think about in technology and many more topics and blockchain is one of them, where you will find some code that was developed not only by the official blockchain developer but by many other people.

\
Some code over there explains to you that you can implement this technology using many programming languages–such as this code Blockchain in Go showing you how to achieve that using the Golang Programming language and many other codes and documentation that you will find in this platform. 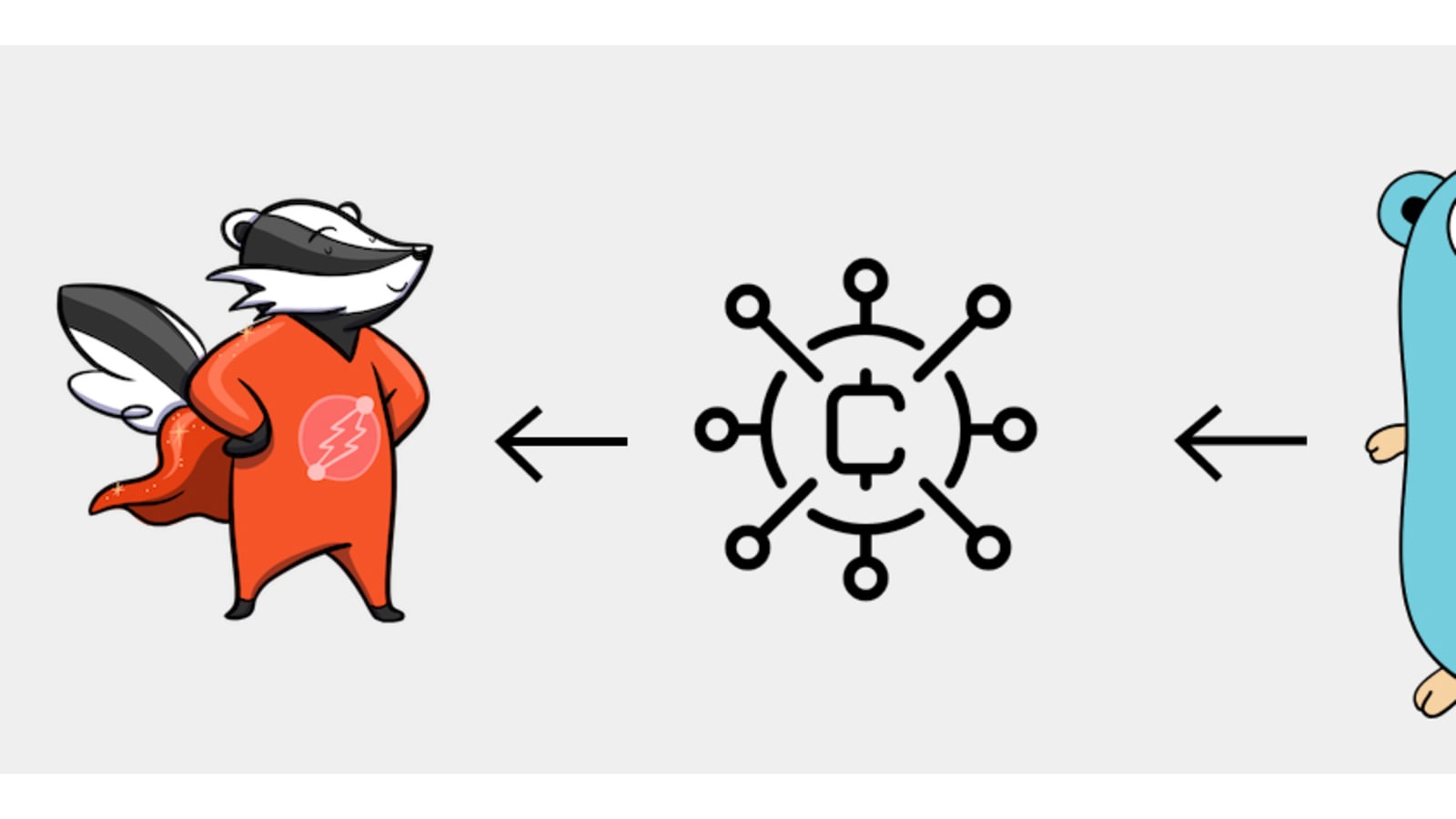 Most of you think that LinkedIn is just for people having their resume on it and looking for a job but actually it is more than that because they have a platform as well called Linkedin learning to offer courses in different categories.

\
They are very similar to Pluralsight and have a big collection of online courses to learn any technology, programming language, frameworks, and library you want to learn.

\
By the way, you would need a LinkedIn Learning membership to watch this course which costs around $19.99 per month but you can also watch this course for FREE by taking their 1-month-free-trial which is a great way to explore their 16000+ online courses on the latest technology. 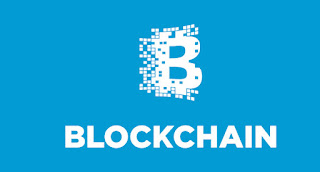 \
People now are very concerned about their privacy and data where it is stored and does it is secured from being compromised or sold for third parties as well as the finance side–does the bank that we deal with is secure enough to protect our money. Because of that, blockchain technology comes into the real world.

\
In short, it’s a great time to become a Blockchain developer and a great career awaits you.

\
Thanks for reading this article so far. Please share these best Blockchain websites and certifications for beginners with your friends and colleagues if you find them useful.