Happy Friday, readers. Today we’ve got the latest news on Elon Musk’s Starship and McDonald’s in the metaverse.

1. Elon Musk gave a much-anticipated Mars rocket update. In his most thorough debriefing since 2019, the SpaceX CEO said the company will launch its Starship mega-rocket into orbit for the first time this year.

SpaceX has been developing the 400-foot-tall Starship, the rocket intended to take humans to the moon — and eventually, Mars — over the past few years. The Starship’s development is a key factor in accomplishing Musk’s vision of landing humans on Mars within the next decade. Musk said he was “highly confident” the rocket would get into orbit in 2022, but the enigmatic founder has a history of being overly optimistic with past launch dates.

Everything we learned from the presentation. 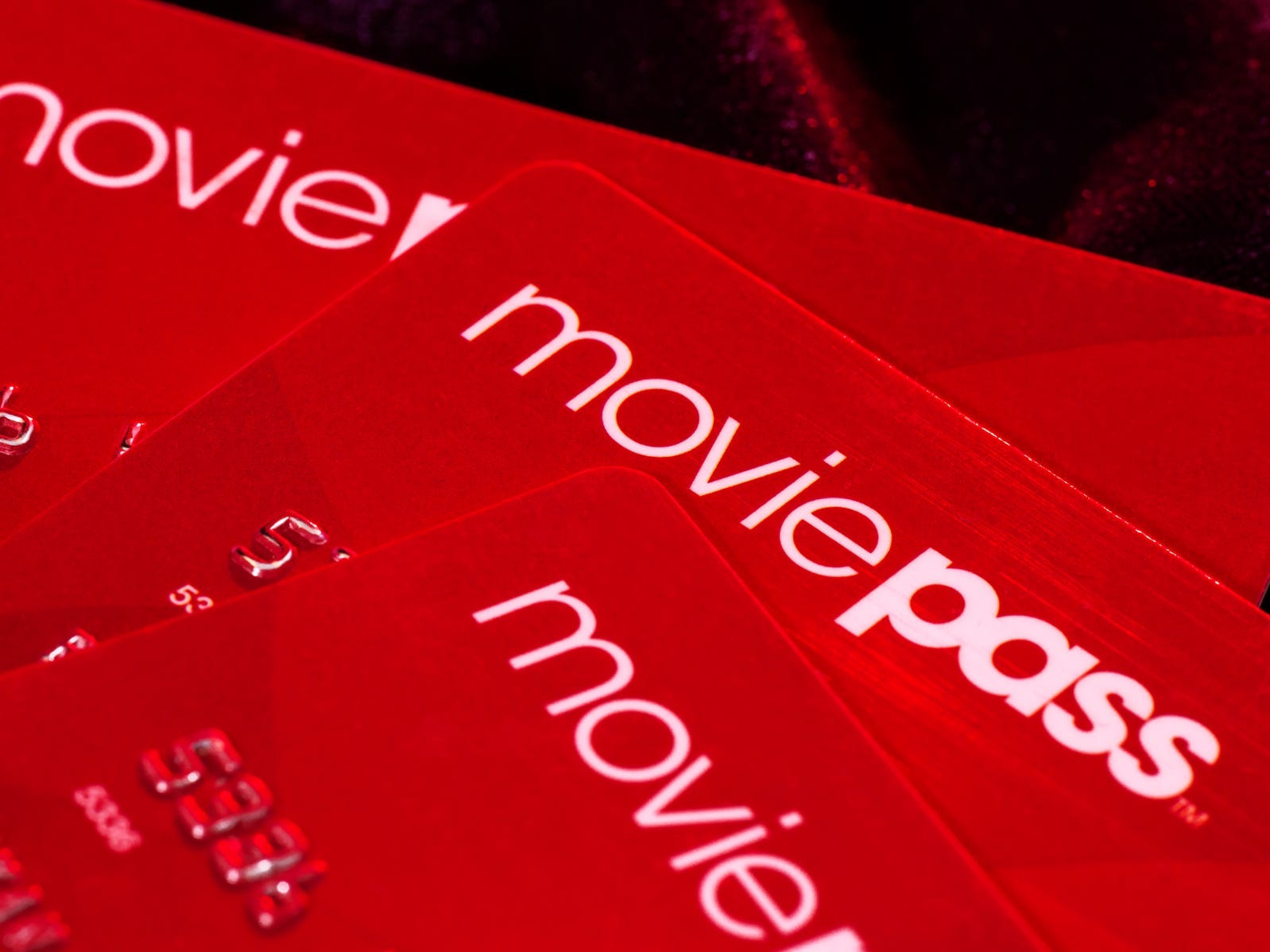 2. MoviePass is making its comeback. After shutting down in 2019 and declaring bankruptcy in 2020, the company announced it’s aiming to relaunch this summer. Here are some features that could be available in the new MoviePass.

3. Meet the rising stars of the self-driving and adtech industries. From nearly 100 submissions, Insider selected 35 young professionals in the self-driving industry — from companies like Waymo, Cruise, and Zoox — as must-know talent in the field. Plus, we developed a list of 42 adtech professionals who are solving advertisers’ toughest problems.

5. Analysis: Facebook’s stock price collapse is proof that Mark Zuckerberg doesn’t know what he’s doing. Insider columnist Linette Lopez writes that Zuckerberg is going all in on his misguided metaverse pivot at a time when investors want to see sustainable profits — not wild growth promises. She explains why this won’t be an easy fix for Zuck.

6. Andy Jassy is using customer complaints emails to learn more about Amazon’s retail business. The former head of AWS took over from Jeff Bezos as CEO of the whole company last year. Read more about how Jassy is learning to be Amazon CEO.

7. Prosecutors say the bitcoin couple took “meaningful steps” to establish new identities. The pair accused of laundering $4.5 billion in bitcoin explored a plan to create new identities in Ukraine and Russia, according to prosecutors who found hollowed-out books, foreign currency, and a bag labeled “burner phone” in their home. More on the couple’s activities abroad, which “appear pulled from the pages of a spy novel.”

8. Microsoft pledged not to monopolize “Call of Duty.” The company is trying to get ahead of one of the biggest questions regulators might have about its $69 billion Activision acquisition: Whether it will make Activision’s games exclusive to the Xbox, unable to be played on other consoles like Sony’s PlayStation. Here’s what Microsoft has promised. 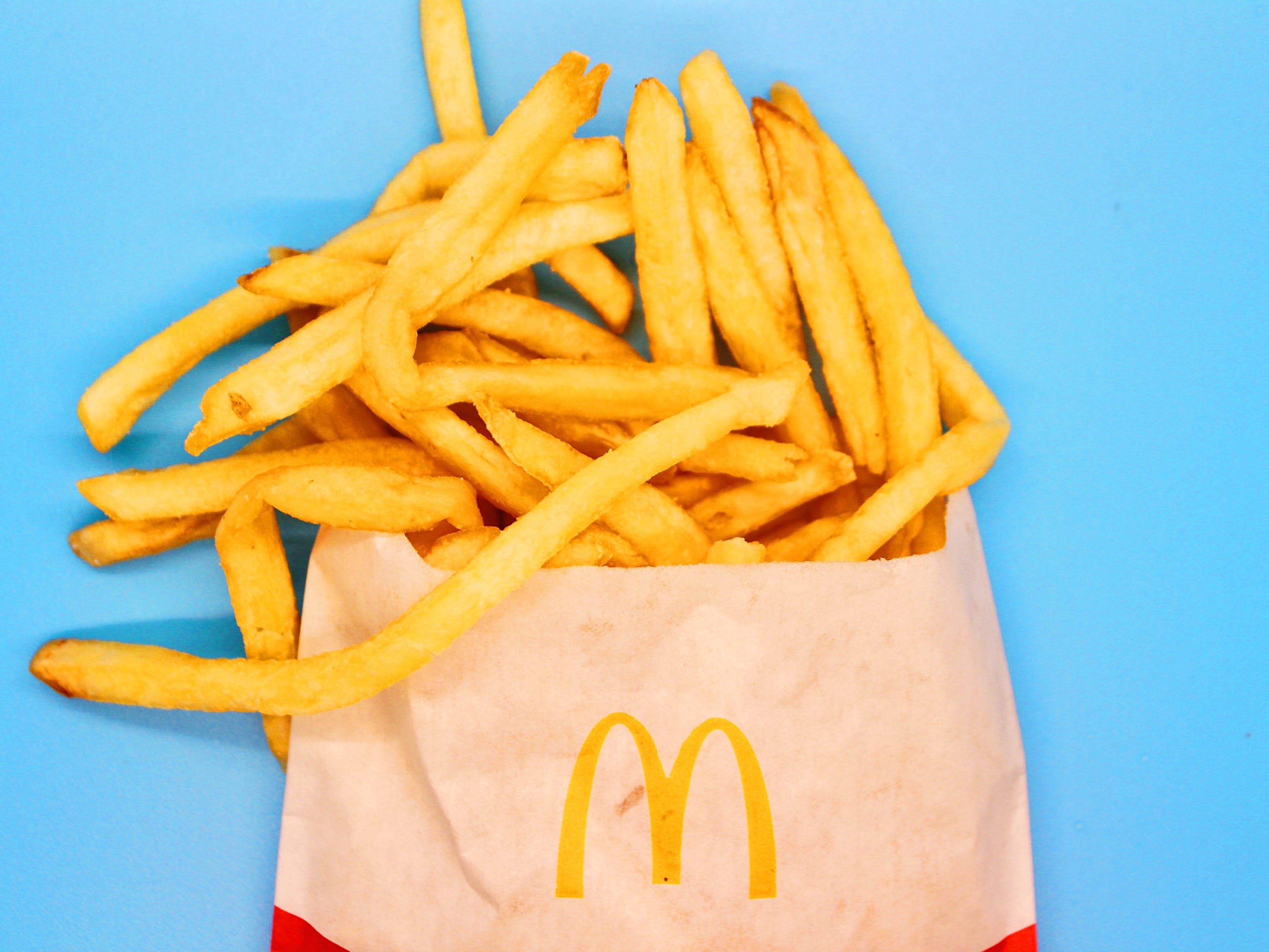 10. The US government unveiled a $5 billion plan to blanket highways with EV chargers. The money will help states improve access to electric-vehicle charging, and will push the country closer to President Biden’s goal of having 500,000 public EV chargers by 2030. Get the full rundown here.

The latest people moves in tech:

Barry McCarthy took the reins as Peloton’s CEO this week. Meet him here.Alphabet’s VC firm CapitalG promoted three rising-star Black leaders.Peter Thiel is stepping down from the board of Meta later this year.