Good morning, readers. Today we've got the latest news on Microsoft's reopening plans, and a collection of witch NFTs. 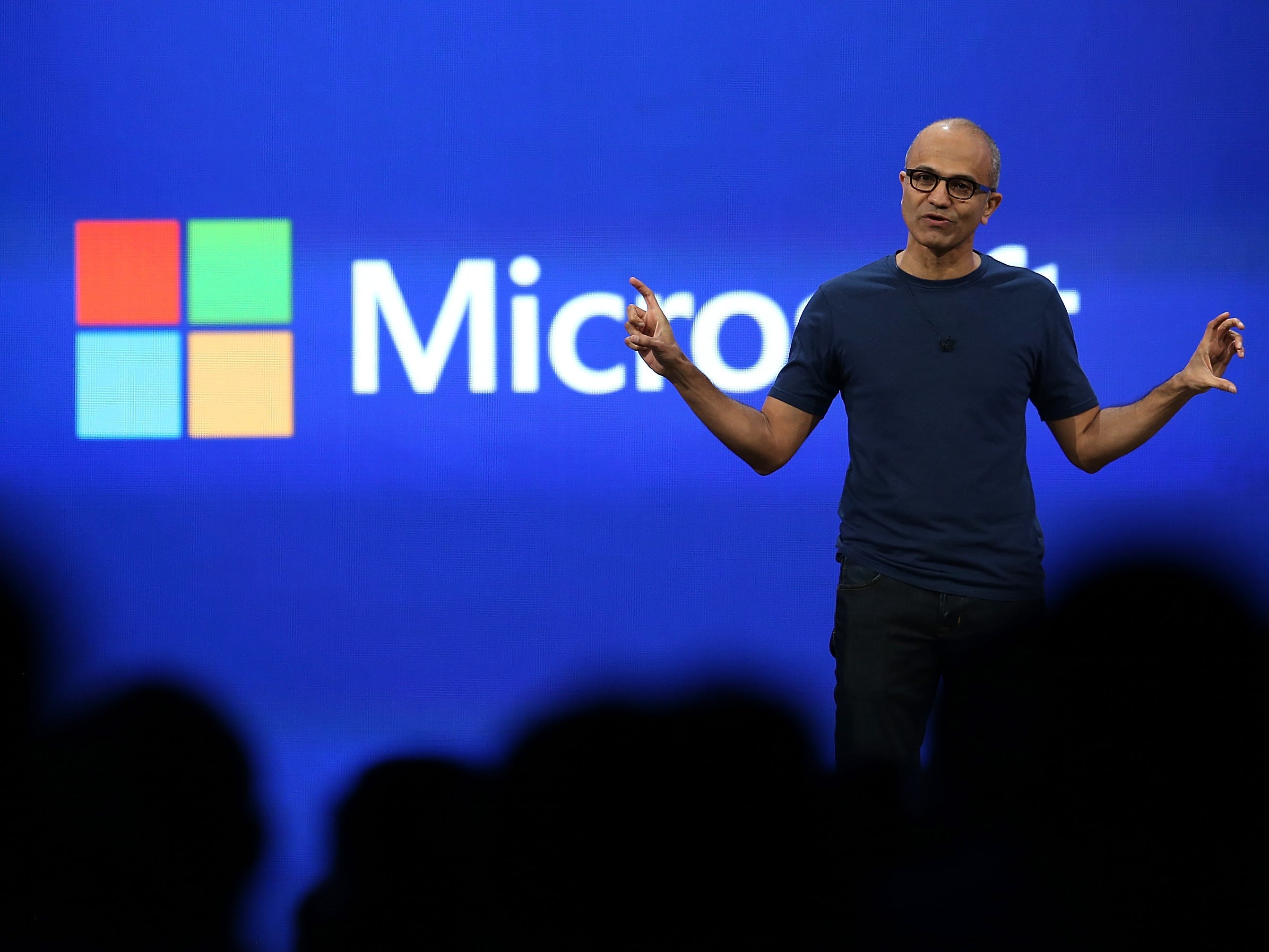 1. Microsoft's headquarters are set to reopen on February 28. An internal email shows the company is reopening its Redmond, Washington, headquarters, and Bay Area offices later this month for more employees. The email describes all the new rules, including how unvaccinated employees will social distance from colleagues in the office:

Microsoft expects workers in Washington state to adopt their new schedules by March 28, according to the internal email. Employees must upload proof of vaccination to return to the workplace, but fully vaccinated employees aren't required to wear face coverings indoors in most cases.There will still be a hybrid work option, though: Microsoft in 2020 introduced a new flexible-work policy to allow remote work for many employees even after the company reopens offices.

Get all the details from the email. 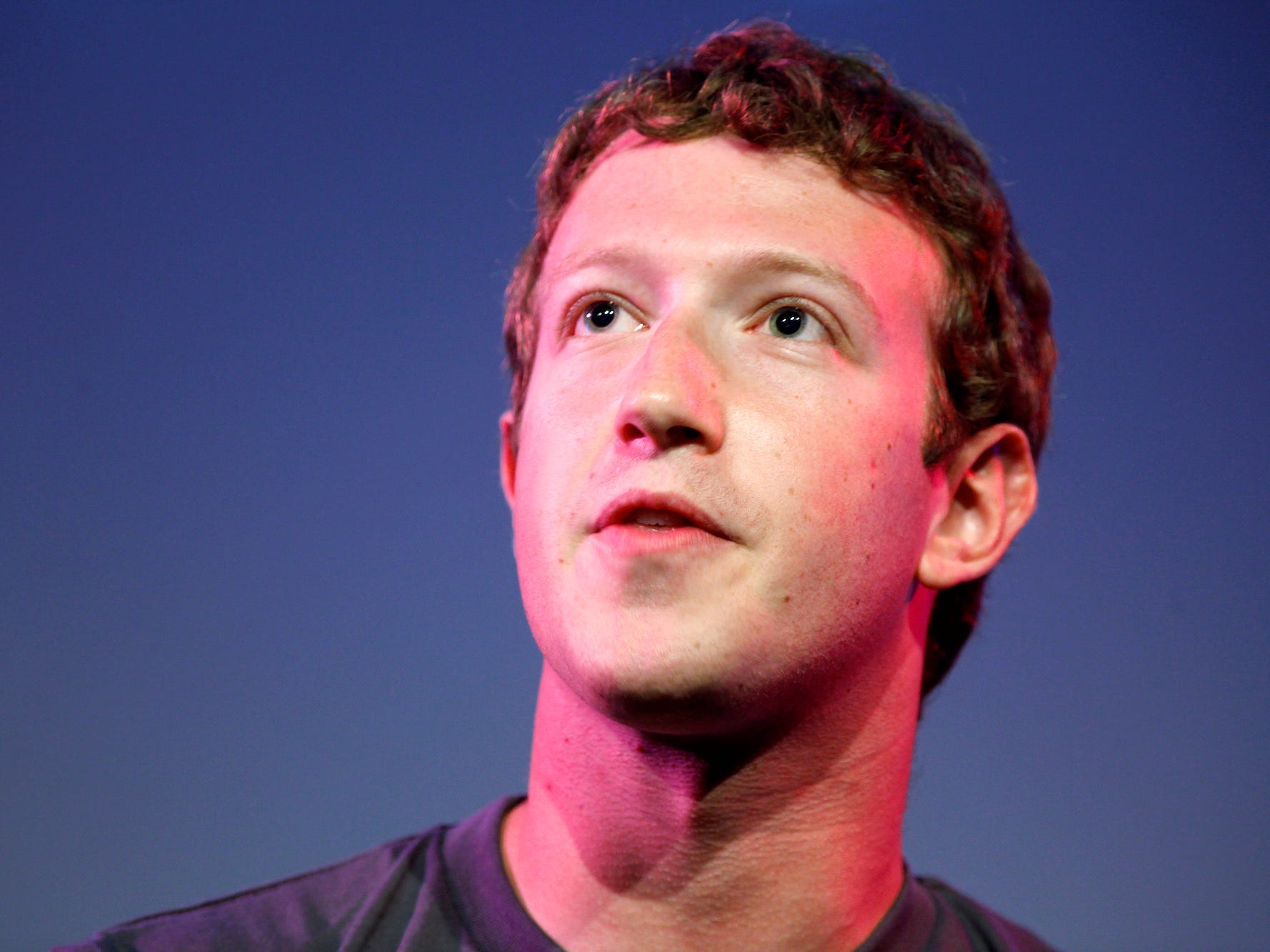 3. A collection of witch NFTs is catching fire with women. The "crypto coven" is a collection of 9,906 digital images of witches that have been minted as non-fungible tokens — and have generated over $20 million in sales. How five friends created the crypto coven.

4. Peloton is reportedly close to launching its own rowing machine. The Financial Times reported that the company is working to add two new products to its connected-fitness lineup: the long-awaited rowing machine, and a piece of strength equipment. Get the rundown on the rowing machine, codenamed Project Caesar.

5. Shopify is all in on its Shop app. The company has indicated that many more features are on the way to the app — and analysts say its work on Shop could help the company compete more directly with PayPal and Square. The $20 billion reason Shopify is growing its app.

6. The latest in the bitcoin couple case: The couple accused of laundering $4.5 billion in bitcoin appeared before court for the first time since their arrest, where a judge ruled Heather Morgan can await trial at home, but her husband must wait behind bars. Here's what else happened in court.

8. DoorDash will start punishing McDonald's restaurants for slow service and order mistakes. The delivery service is lowering its base commission rate for McDonald's, but is hiking rates for locations that keep its delivery drivers waiting. Here's what you need to know. 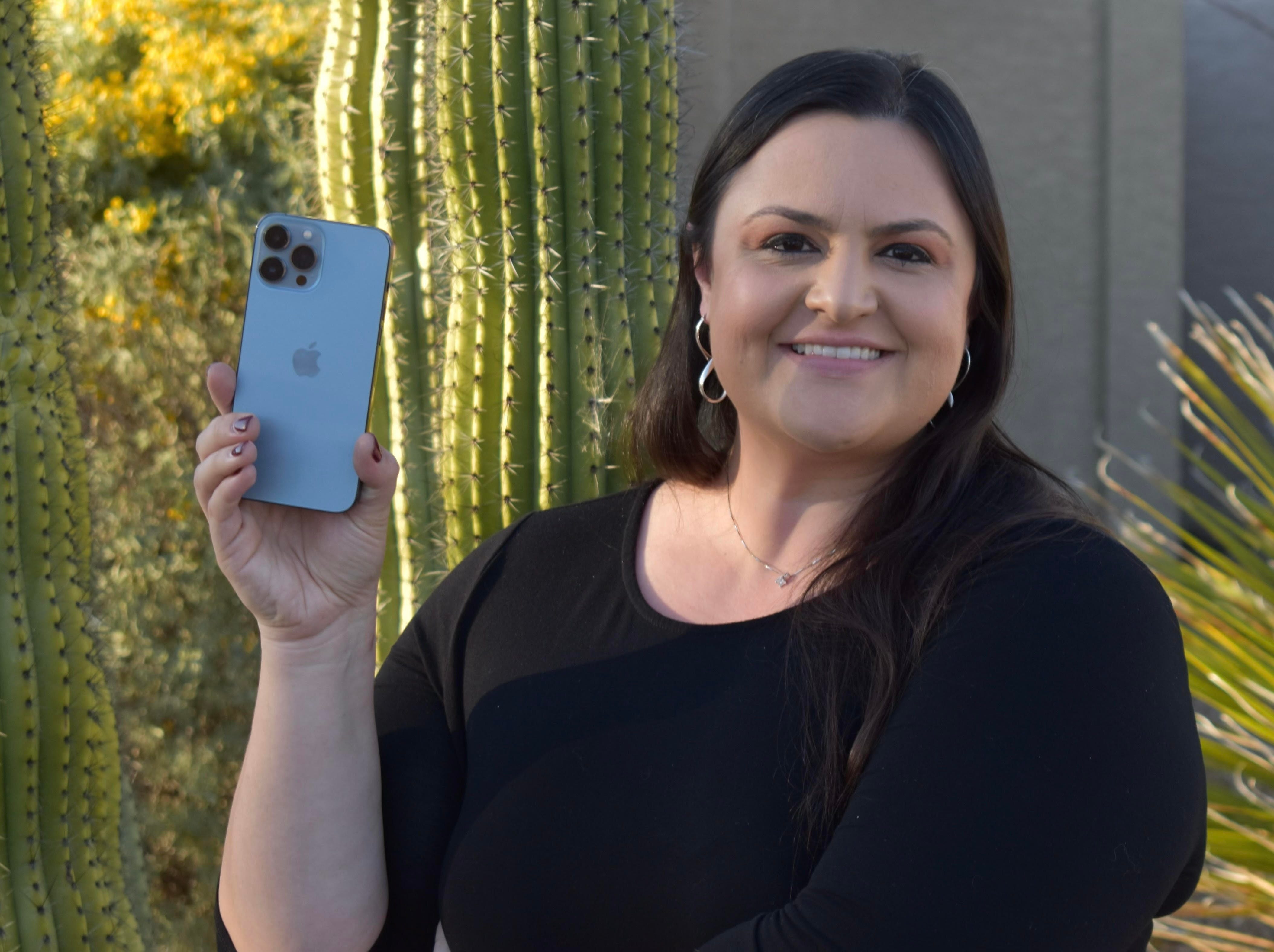 9. This writer bought an iPhone after only using Android smartphones. After avoiding Apple products for nearly a decade, Asonta Benetti tried out the iPhone 13 — and despite some differences, was ultimately happy she switched. She shares the five things that surprised her.

10. A billionaire astronaut bought up to three SpaceX flights. Through an initiative called the Polaris Program, billionaire Jared Isaacman hopes to launch several flights later this year. More on that here.

Airbnb, Roblox, and others are reporting earnings today. Keep up with earnings here.The Singapore Airshow begins today. Meta, Facebook's parent company, is set to appeal the UK block on its GIPHY acquisition.