You Can Spend Elon Musk’s Money On This Hilarious Site

Elon Musk is the richest person in the world right now, and for those wondering how many material objects and properties all those billions are worth, there’s a website that will let visitors go on a shopping spree to find out. The Tesla chief has experienced the most meteoric rise in wealth of any billionaire on the planet. For example, Musk added a cool $121 billion in net worth in 2021 alone.

At one point, Musk’s net worth reached the $340 billion mark, resulting in the first person to breach the $300 billion figure. Musk’s journey to becoming the richest person on the planet began with the creation of an online navigation service called Zip2. Musk then started a company called X.com that would later become the financial giant that is PayPal. Musk then turned his hand towards space exploration with the foundations of SpaceX. The next stop was Tesla, where Musk started as chairman following an investment before eventually becoming CEO.

The largest share of Musk’s wealth is concentrated in Tesla. The Bloomberg Billionaires Index puts Musk’s current net worth at $239 billion, while Forbes puts the real-time net worth at $238.1 billion. Although Musk may not be busy buying superyachts like other billionaires, there’s a website that lets anyone spend Musk’s fortune on anything from Nintendo Switch consoles to a whole NFL team. Called Spend Elon Musk’s Fortune, the website offers a pool of about $217 billion that a regular can burn on items like AirPods Pro, PlayStation 5s, a full-spec Mac Pro, the entire Steam game library, an 80-year Netflix subscription, or a college degree in the United States. 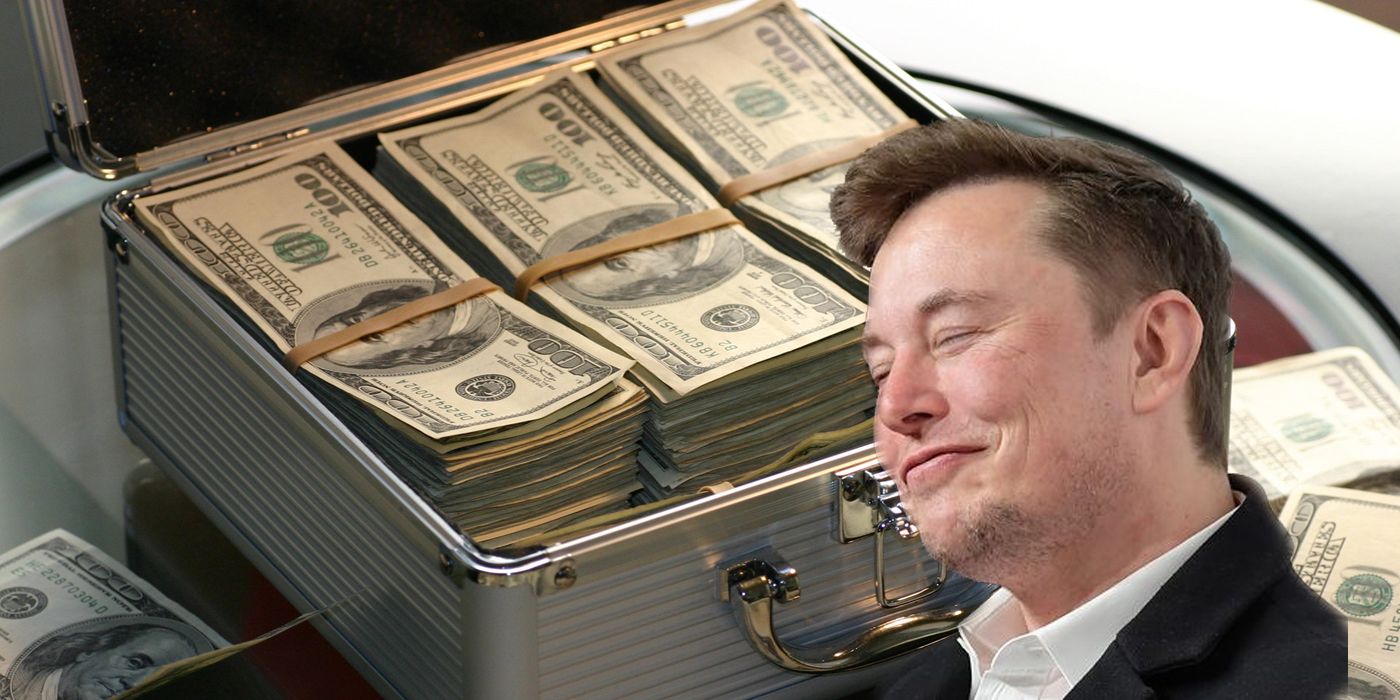 The website lists decadent luxuries like a mega-yacht worth $300 million, the budget for making a Hollywood film at $90 million, or a Gulfstream G450 jet worth about $17 million. Of course, there are a lot of cars on the list from brands like Lamborghini, Ferrari, and Bugatti as well. Tesla’s own troubled Cybertruck finds a mention on the spending list, alongside the Roadster 2022 and the Model S Plaid. Going a notch higher into the uber-wealthy club, one has the option to splurge $2.4 billion on an NBA franchise like former Microsoft chief and LA Clippers owner Steve Ballmer. The crown jewel is an NFL team worth $3 billion, with the net pool of Musk’s money allowing one to purchase the same team 72 times over and still have change left to buy a healthy supply of Gatorade buckets for players to celebrate with.

Overall, there’s nothing too controversial, like an NFT, on the menu, and while the website is a fun little project, it does highlight how cumbersome and time-consuming it would be to spend such a fortune. Bloomberg estimates that Musk’s net worth can buy more than 4 million grams of gold, over 2.5 billion barrels of crude oil, or own 1.14 percent of the United States’ GDP. It’s worth noting that Spend Elon Musk’s Fortune is not the only simulator of its kind. There’s another website called Spend Bill Gates’ Money that offers a pool of $100 billion to spend on things like a $2 Big Mac or the Mona Lisa for $780 million. Yes, just like with Elon Musk, there’s also the option to spend a couple of billion on an NBA team as well.

Next: Elon Musk Thinks He Cracked Mystery Of Bitcoin Creator