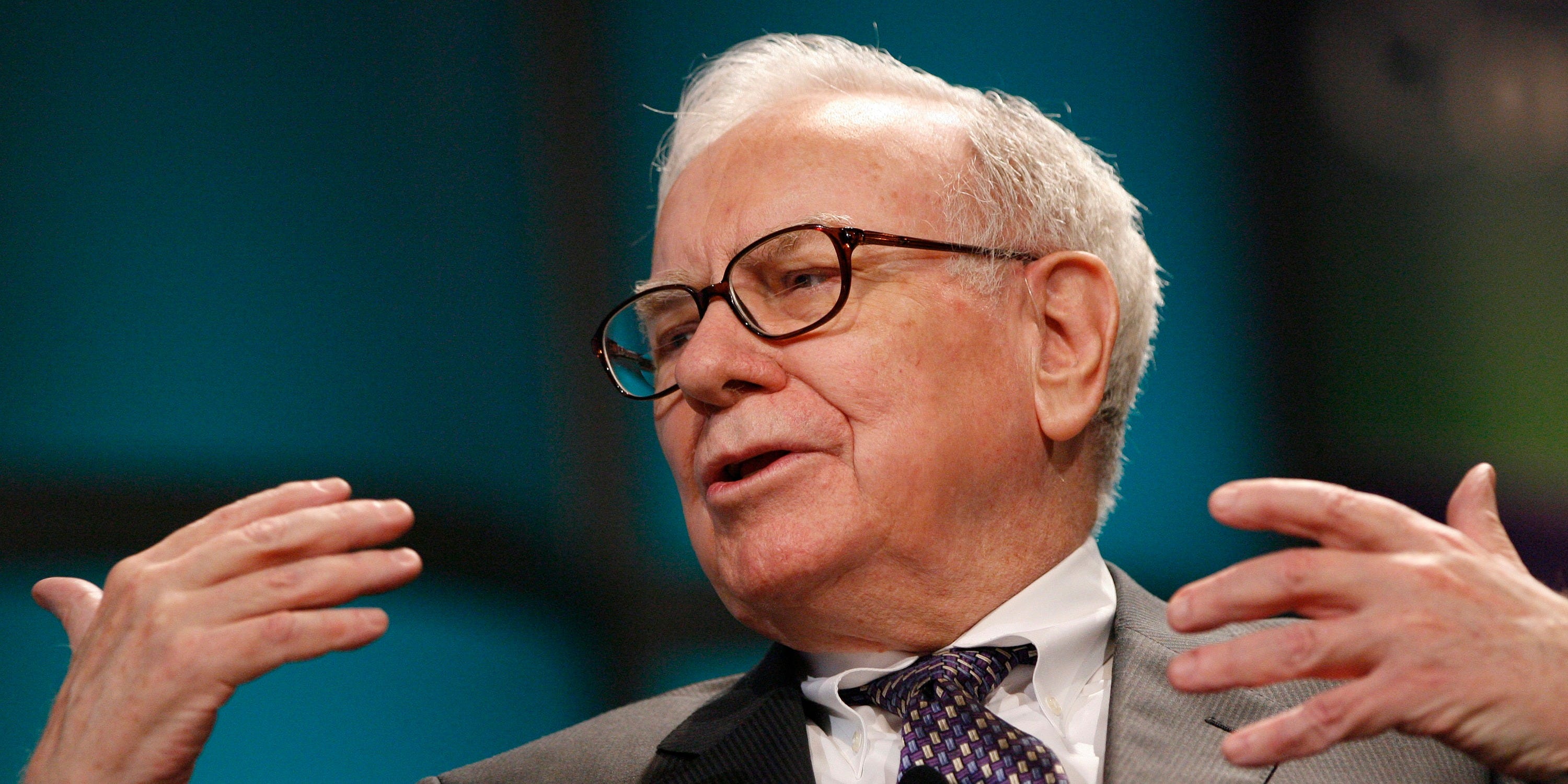 Warren Buffett dismissed the idea that Berkshire Hathaway built its nearly 2% stake in Activision Blizzard last quarter in anticipation of Microsoft making a $75 billion offer to buy the video-games giant in January.

The famed investor and Berkshire CEO posted a letter on his company's website on Thursday to clarify the situation.

He wrote that one of his two portfolio managers — Todd Combs and Ted Weschler — was responsible for purchasing the 14.7 million Activision Blizzard shares last quarter.

His deputy built 85% of the position in October, and added the rest in November at an average cost of $77 a share, Buffett said.

Buffett addressed his letter to three journalists who had reported Berkshire purchased the Activision Blizzard shares for less than $67 on average, based on a Wall Street Journal story published on Tuesday. The billionaire said he flagged the incorrect figure to The Journal's reporter, and the story was corrected later that day.

The Berkshire Hathaway boss emphasized that he and his team had no prior knowledge of the Microsoft deal when they bet on Activision Blizzard.

Buffett, who is close friends with Microsoft cofounder Bill Gates, said he would be surprised if the enterprise-software titan had even approached Activision about a possible takeover as early as October.

Activision Blizzard's stock price jumped from about $65 to $82 after Microsoft announced the proposed merger on January 18. It closed at $81 on Thursday, valuing Berkshire's stake at $1.2 billion, or less than $100 million above its cost base.

Buffett noted that Activision Blizzard shares traded as low as $78 in late January, so any investor could have bought in at a similar price to his deputy.

"His purchase was no bonanza of any sort for him or Berkshire," Buffett said.

The 91-year-old, who famously cares deeply about his reputation and legacy, wrote that he was posting the letter on Berkshire's homepage to "clear up any misinformation" and to "have the record correct after I am not around."

Buffett's business partner, Charlie Munger, was asked about the Activision Blizzard bet during Daily Journal's annual meeting this week. He declined to comment on the investment, but called CEO Bobby Kotick "one of the smartest business executives I know."