And, there is more to come. According to a PwC report, over 50 Indian startups have the potential to enter the unicorn club — startups valued at over $1 billion each — in 2022.

Given the record-breaking year of 2021, in terms of fund inflow and the emergence of unicorns from the Indian startup ecosystem, 2022 is expected to continue the momentum. Let’s have a look at the seven unicorns of 2022. 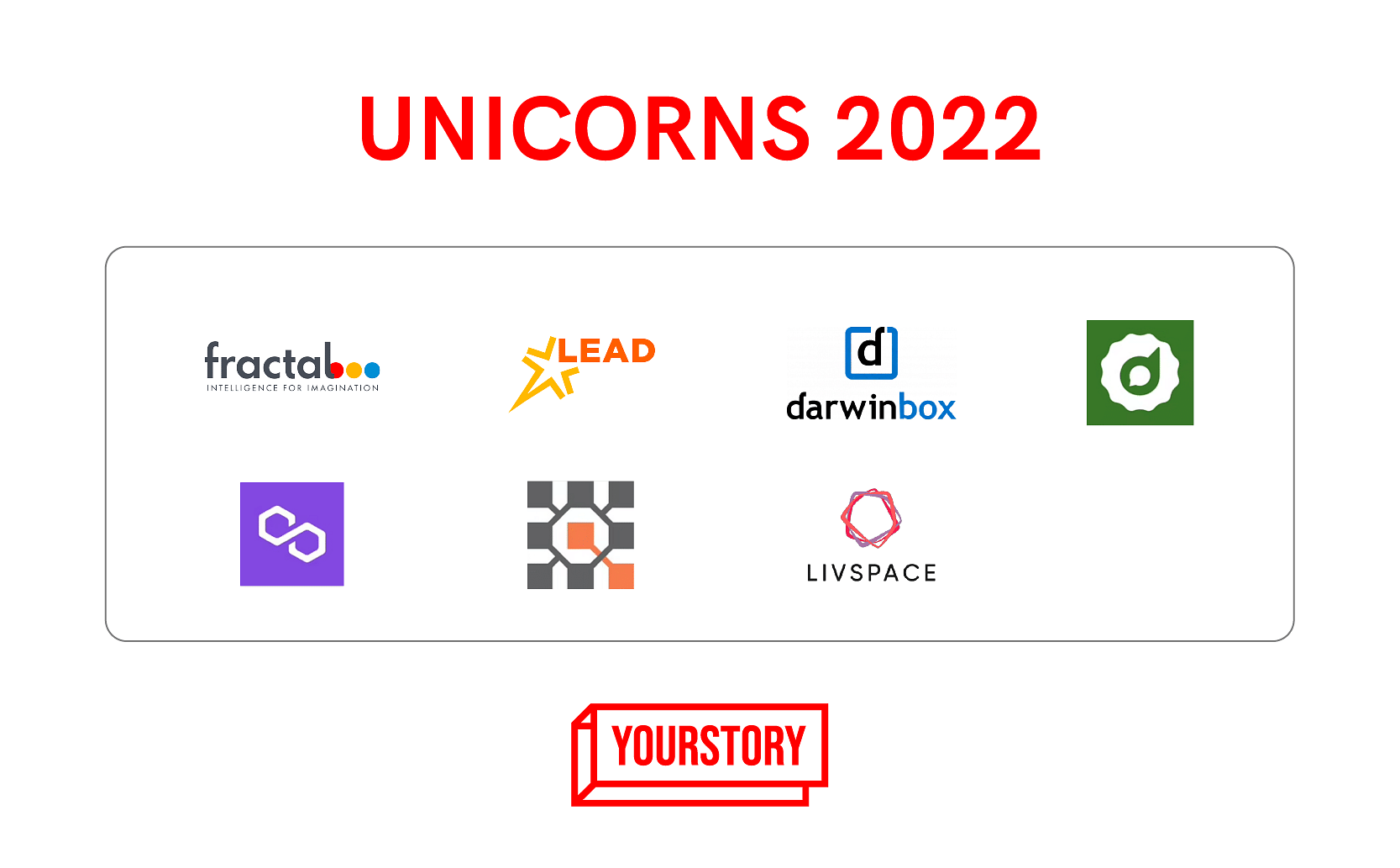 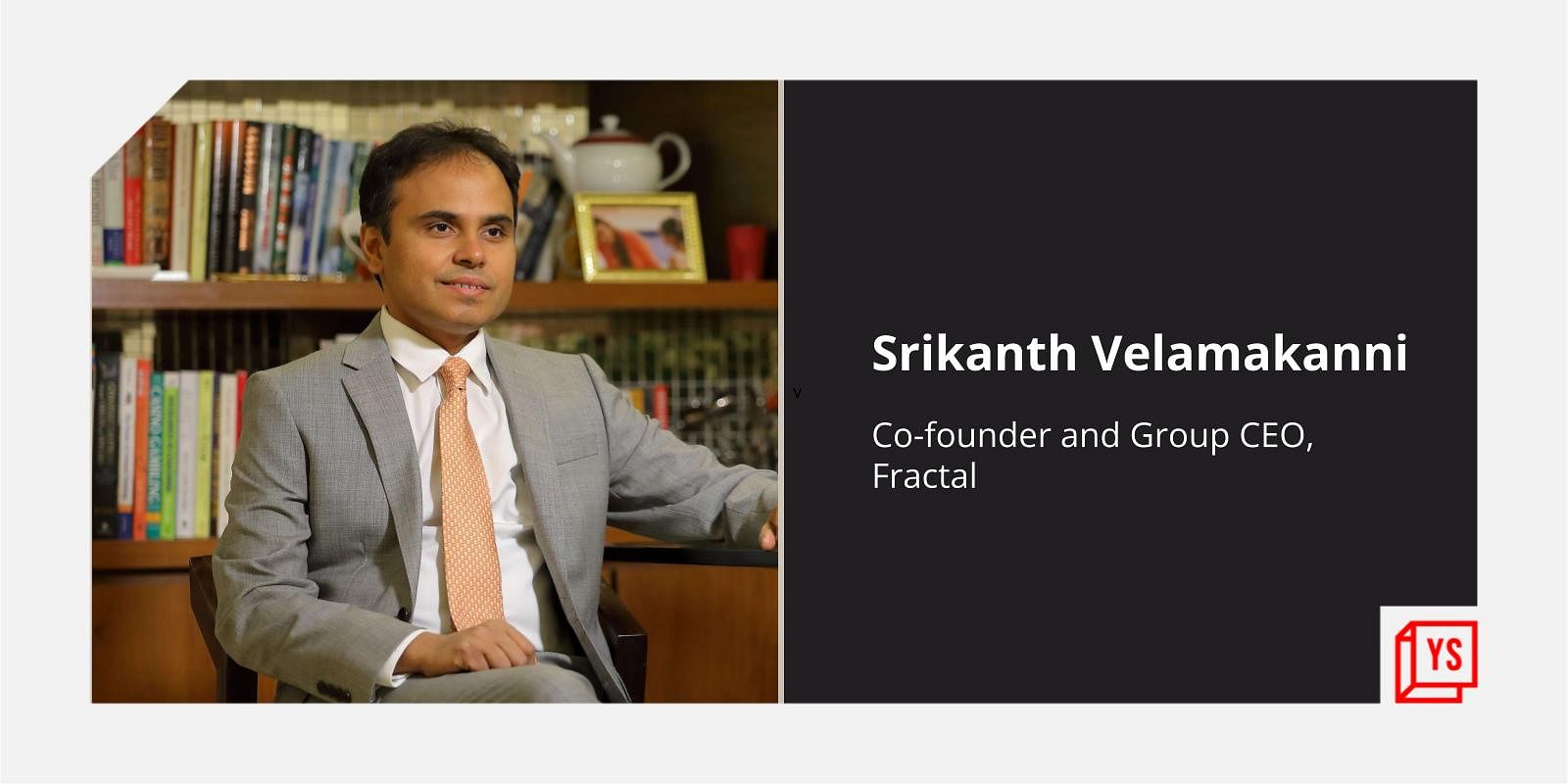 The definitive investment agreement between the parties is expected to close by the first quarter of 2022. According to media reports, Fractal was valued at over $1 billion as part of the funding round.

The current round will take the total equity capital raised by the company to $685 million and see TPG’s Puneet Bhatia and Vivek Mohan join Fractal’s board of directors. 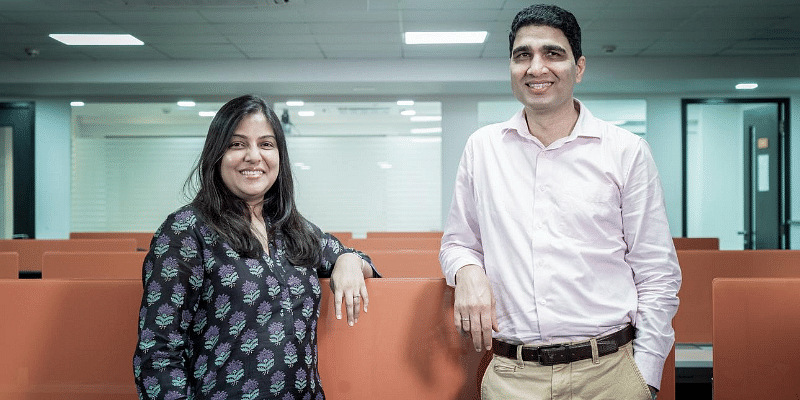 Edtech startup LEAD (previously LEAD School) in January raised Series E funding of $100 million at a valuation of $1.1 billion. The first edtech unicorn of 2022 is also the first school edtech player to enter the coveted club.

The round was led by WestBridge Capital and saw participation from GSV Ventures. The company’s valuation has doubled in the last nine months on the back of strong growth in its operating and financial metrics. The current round is its fifth round of institutional funding since 2017.

LEAD will use the capital to achieve its vision of providing quality affordable education to 25 million+ students, with an annual revenue run-rate of $1 billion. Its immediate focus will be on product and curriculum innovation, growth in its footprint, and hiring top talent across functions.

In the long term, the company plans to go deeper into the country to serve students in lower-fee schools and expand internationally in similar geographies. 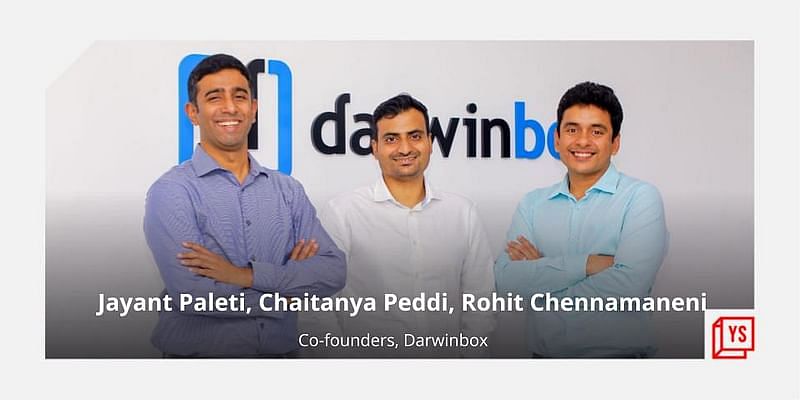 The company’s valuation post the Series D round has crossed the $1 billion mark, with the total investment raised thus far crossing $110 million. DealShare has grown 200 percent since its last fundraise from Salesforces Ventures, about a year ago.

Founded in late 2015 by Chaitanya Peddi, Jayant Paleti, and Rohit Chennamaneni, Darwinbox aims to use the funds for global expansion by accelerating its platform innovation agenda, strengthening its product, engineering, and customer success teams, along with scaling its go-to-market (GTM) presence in South Asia, Southeast Asia, and MENA (the Middle East and North Africa).

The team added that they aim to take Darwinbox public by 2025. 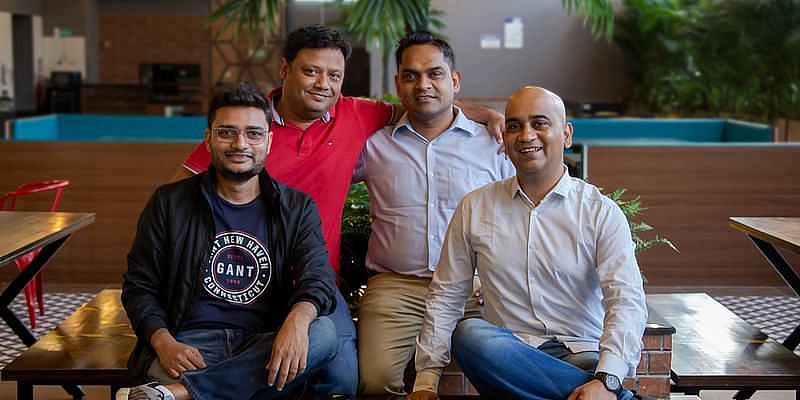 This capital infusion saw DealShare entering the coveted billion-dollar unicorn club after its valuation rose to over $1.6 billion. 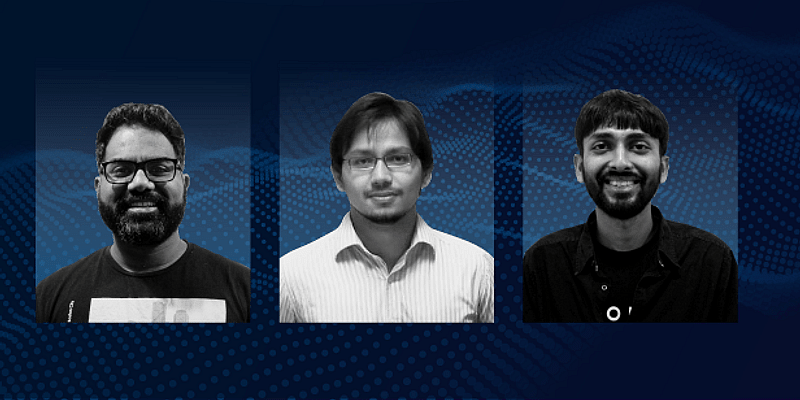 The funds will be raised through a private sale of Polygon’s native MATIC token. The Web3 startup’s market cap was $14.4 billion at the time of publishing.

In a statement, Polygon claimed the fundraise will allow the team to consolidate its lead in the race to scale Ethereum, obviating the need for alternative blockchains and paving the way for mass adoption of Web3 applications. 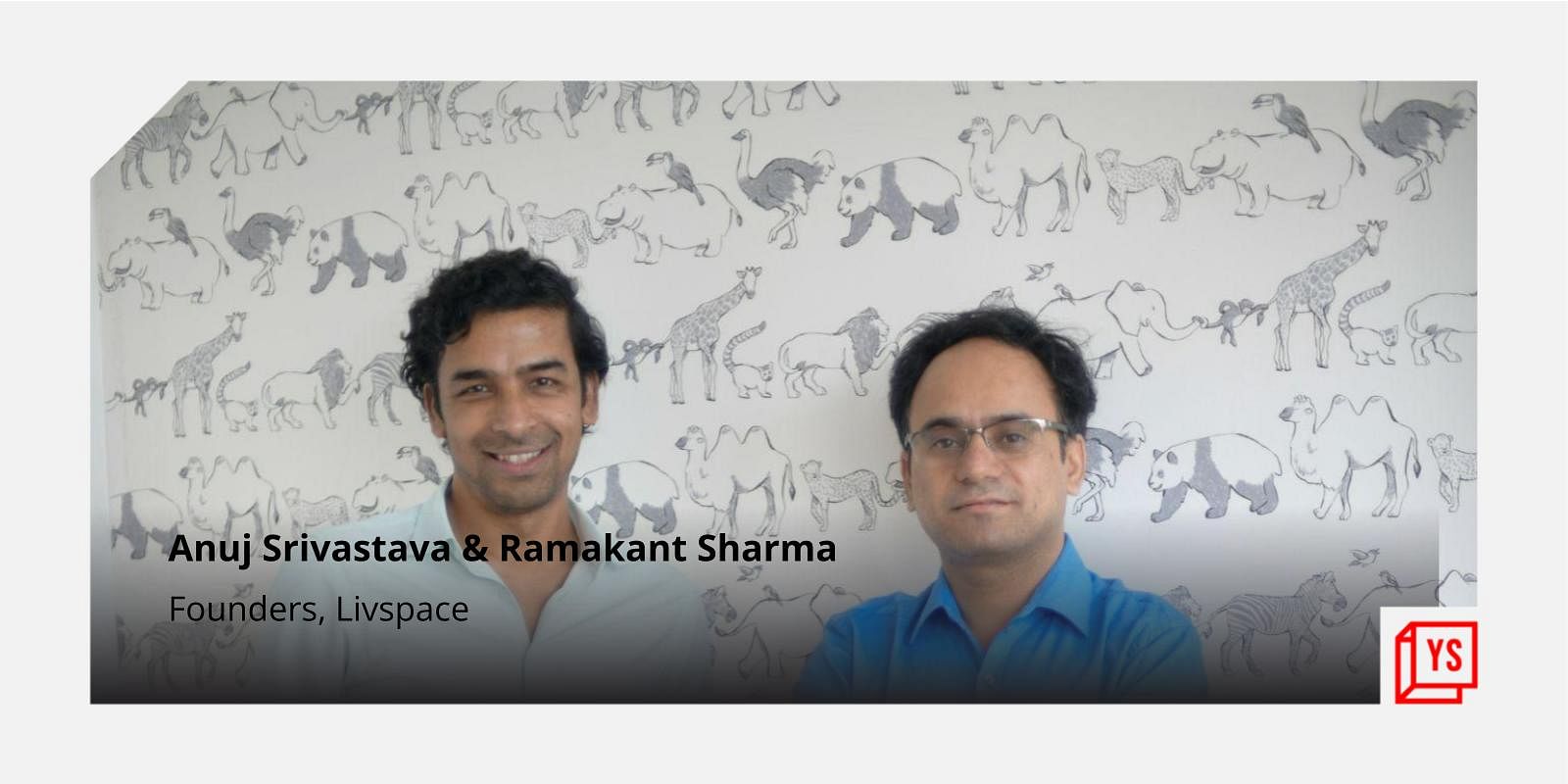 The latest funding round, which elevated Livspace to the coveted unicorn club, also saw participation from existing investors such as Ingka Group Investments (part of largest IKEA retailer Ingka Group), Jungle Ventures, Venturi Partners, and Peugeot Investments, among others.

With the funding, Livspace will expand to new markets, focus on brand building in India and Singapore, continue investing in its platform technology and digitally integrated supply chain, and hire, develop, and nurture talent across the board to support both new and existing businesses.

ElasticRun, a B2B ecommerce startup that supplies goods to kiranas, raised $300 million in its Series E funding round at a $1.5 billion valuation from investors such as SoftBank and Goldman Sachs. Existing investor Prosus Ventures also took part in the round, the startup said.

ElasticRun will use the capital to expand and grow its operations. It may close the Series E round with a much higher capital infusion if it receives any more interest till March 21, when the subscription ends, according to its filing.

Founded by Sandeep Deshmukh, Saurabh Nigam, and Shitiz Bansal in 2016, ElasticRun operates in over 300 cities in India and works with over 125,000 retail outlets. It helps kiranas place bulk orders for goods online, as well as provides an analytics and aggregation platform.