Twitter’s accepting tips in Ethereum — and Dorsey must be fuming 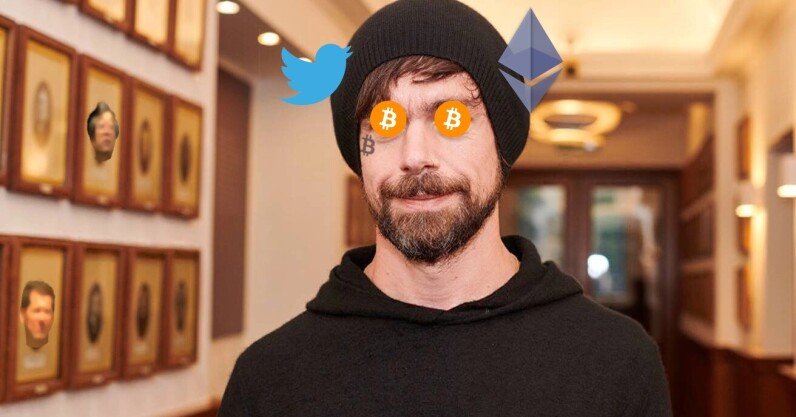 Last night, Twitter announced it’ll allow users to tip accounts via Ethereum. This is the social network’s second crypto announcement in two months, after it enabled NFT-based profile pictures in January. These developments have come after Jack Dorsey stepped down as the company’s CEO last year. As a staunch Bitcoin supporter, Twitter’s new direction in cryptocurrencies might have annoyed him — especially as both announcements are related to Ethereum, a currency he appears dismissive of. When considering all this, we had one important question: just how annoyed will Jack Dorsey be? To find out, we explored his connection with digital…This story continues at The Next WebOr just read more coverage about: Twitter