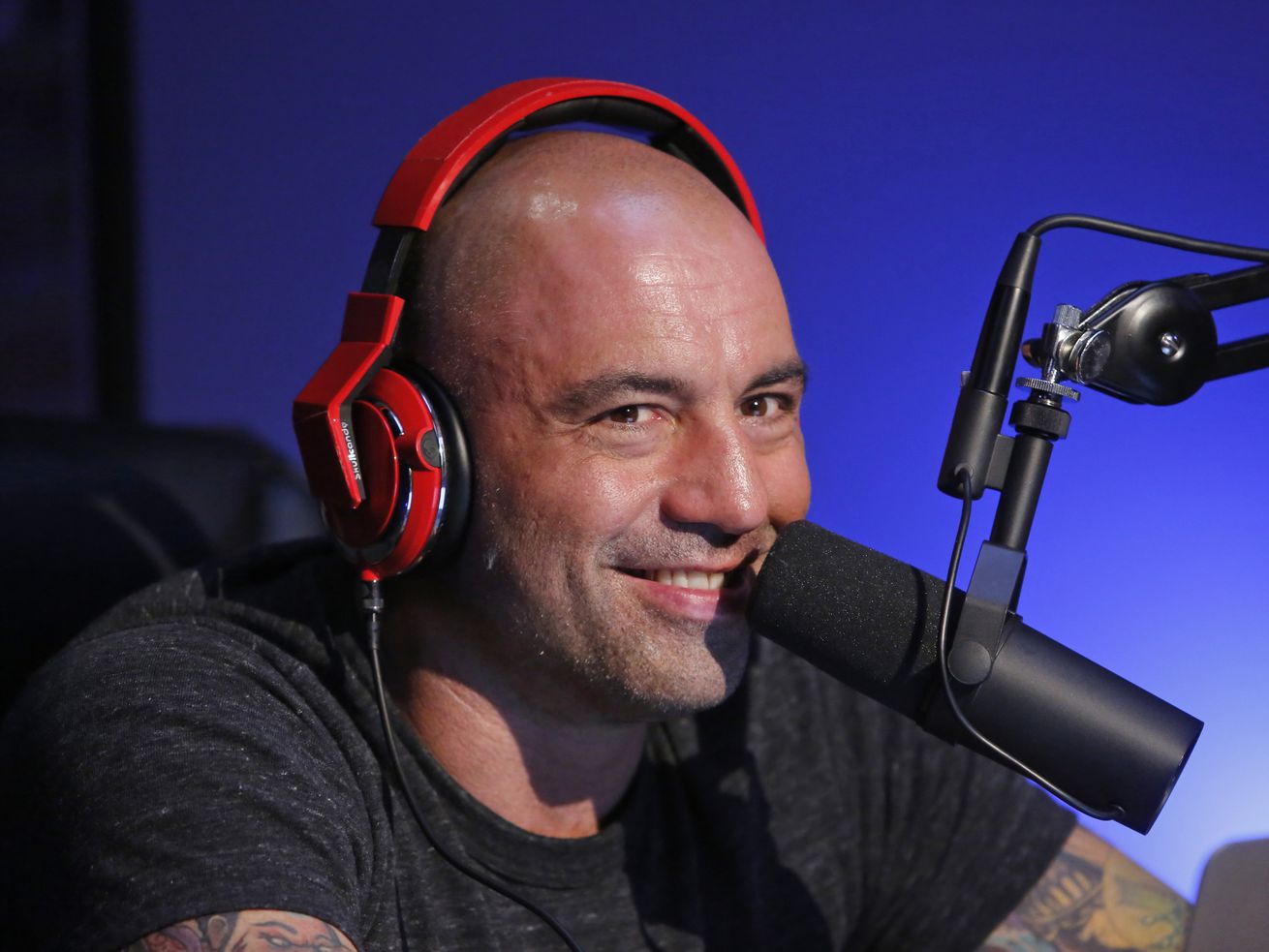 Kevin Roose of The New York Times returns to our pod, which is owned by Spotify, to talk about Joe Rogan’s podcast, which is exclusively licensed by Spotify. (That’s transparency, folks.) Then we talk about Mark Zuckerberg’s big stock market wipeout, and Kevin explains the latest NFT controversy to Derek like he’s 5 years old.