The Next Frontier of Play-to-Earn is Cross-Chain Gaming

In the alien world, the metaverse is the cosmic reality. Sidus Heroes, one of the first WebGL, AAA-Level, Play-to-Earn and MMORPG Game is exploring and experimenting with cross-chain gaming possibilities with Partisia Blockchain. Partisia Blockchain is a fully functional, public blockchain and a transparent platform for orchestrating and delivering ZK computations on-chain, off-chain and cross-chain. It can function as a regulatory compliant privacy layer for existing large blockchains like Bitcoin and small specialized blockchains.

\ The solution can be used in a number of crypto subdomains, such as decentralized finance and wallets. The organizations’ collaboration allows them to investigate the myriad possibilities that a fast Layer 1 blockchain might provide to the NFT gaming industry. 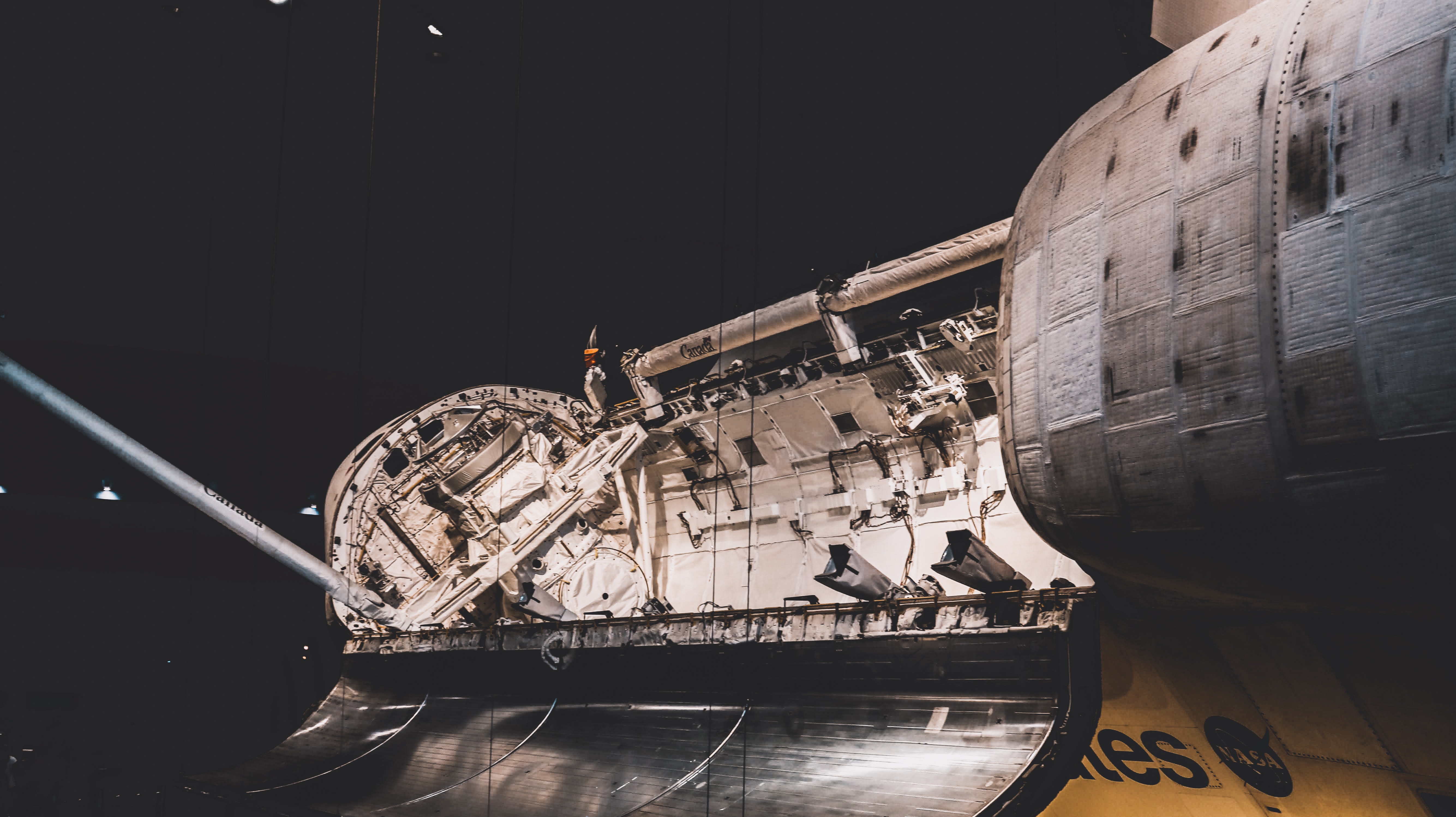 We see great potential in in-game transactions being finalized in 500 millisecond time frames and adding an extra layer of security to them. We will maintain strong ties with the Partisia Blockchain team and are excited to see where this partnership will take us!

\ The game will take place in a space metaverse when advancements in technology have progressed to the point where they have merged with all living things. Several play settings are available in Sidus Heroes, including interplanetary exploration, battles, settlements, and political, social, and economic development. The game relies on a closed economic system with resource-constrained emissions. It uses a two-token structure and includes a ‘play-to-earn’ approach to all its in-game products.

\ Partisia Blockchain is a zero-knowledge (ZK), Layer 1 blockchain protocol. By merging blockchain technology and ZK computations, it has managed to build a more secure digital infrastructure that can finalize transactions within 0.5 seconds, making it competitive amongst the fastest in the industry and attractive for high-throughput applications and NFT based games.

What is the P2E blockchain gaming model?

The gaming sector has a massive infrastructure, which is not unexpected. However, while it has traditionally been top-heavy, with enormous wealth and opportunity for people at the top, it may be on the verge of change. We could see a more equitable distribution of possibilities if concepts like Play to Earn are included. All players have the opportunity to earn money on Play to Earn platforms. 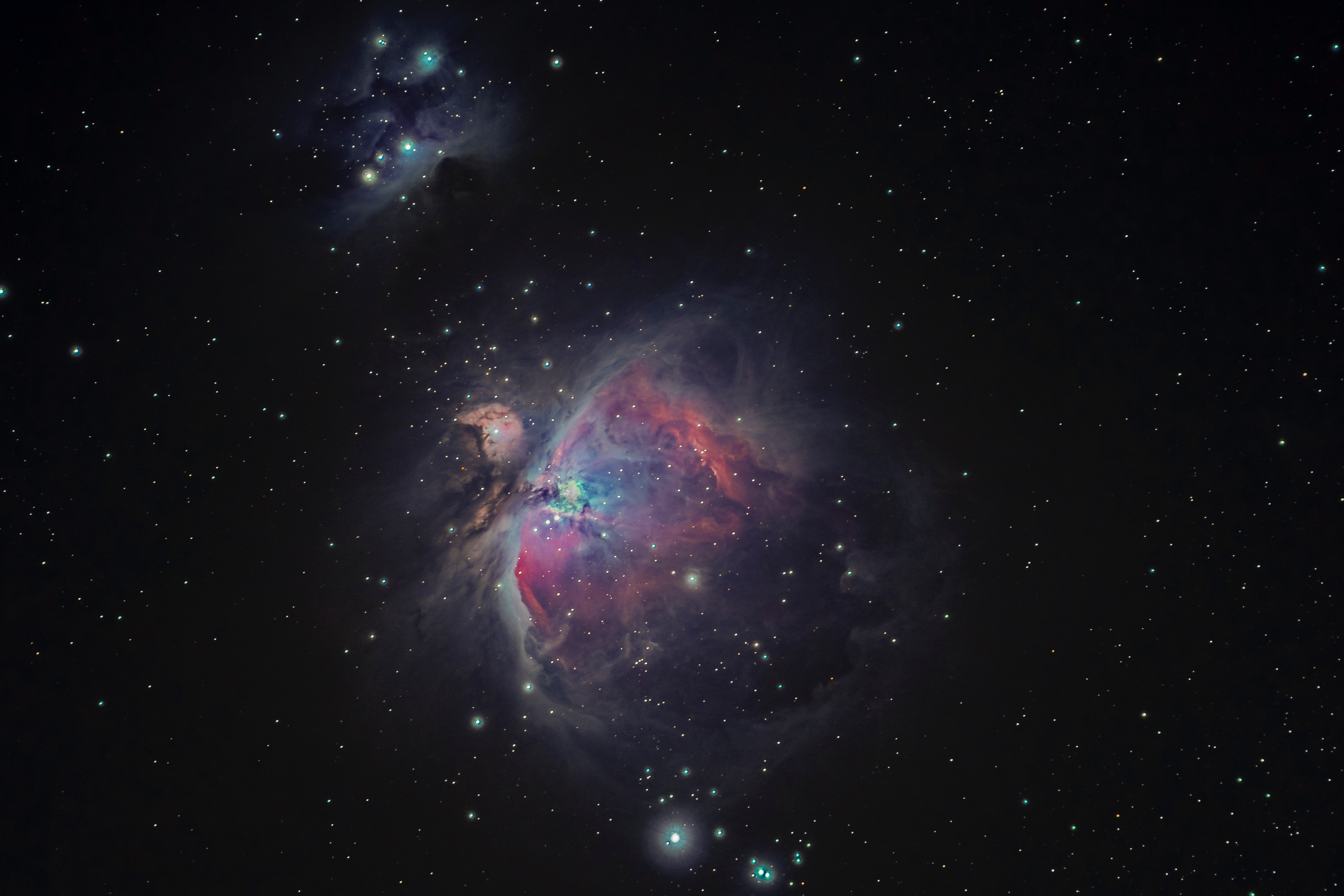 \ The combination of blockchain and DeFi technology has revolutionized various industries, from finance to art, and gaming is no exception. It is upending conventional economic beliefs. Non-Fungible Tokens, which are used in Play to Earn games, are based on blockchain technology (NFTs). An NFT is a one-of-a-kind token that represents ownership of a digital asset. They can take numerous forms in-game, including people, items, and assets. The concept is that the more you play, the more NFTs you will accumulate. These NFTs can also be exchanged for real money.

\ There is a new edition of the play-to-earn (P2E) paradigm emerging within the blockchain gaming ecosystem. We’re calling it P2E 2.0. In contrast to past P2E games, when just the most aggressive professional players could profit from their devotion, every gamer may profit in the forthcoming crypto-powered version of P2E. P2E 2.0 may be able to reach a wider crowd by incorporating crypto coins into fundamental game mechanics. This is accomplished mostly through linking the game’s economics to real-world money and making in-game assets ownable and transferable on a blockchain.

\ The distribution of Play to Earn games varies, but the premise stays the same – these games’ pay’ consumers to play. Payment is usually made in cryptocurrencies or NFTs. Users who play regularly can amass a collection of digital items, which can be traded beyond the game in certain situations.

\ What makes the P2E concept, so groundbreaking is that, for the first time, crypto ownership is being made available to a far larger group of people. The use of blockchain technology ensures the collectability of these assets while also enabling fully functional digital markets. The marriage of blockchain and gaming will give birth to the next billion-dollar gaming industry.

\ The question for Play-2-Earn 2.0 Economic is which blockchain will support games of the future?

\ Catch all the breaking news, and Don’t forget to like the story!