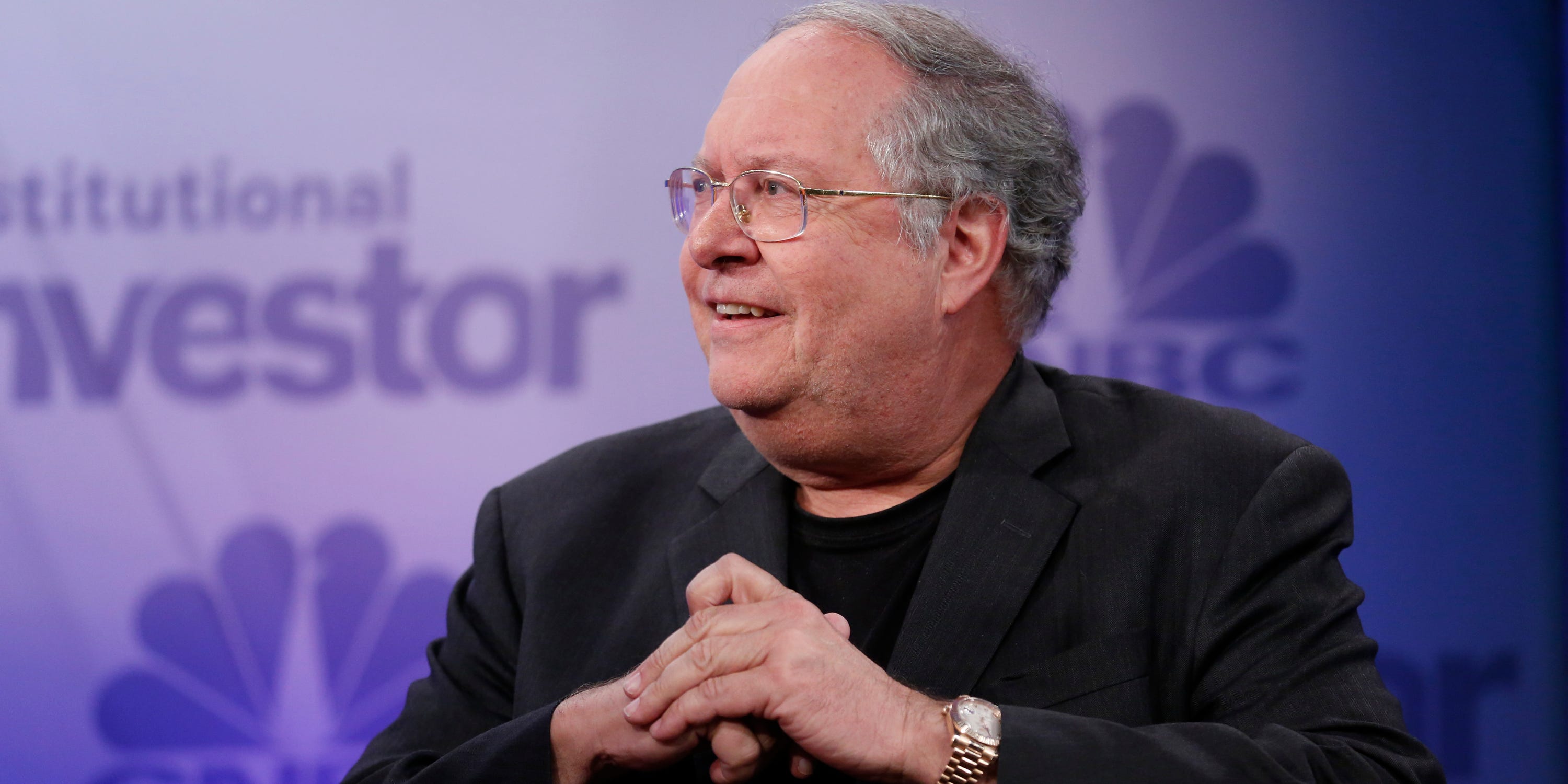 Bitcoin is insurance against financial catastrophe, legendary investor Bill Miller told CNBC Wednesday.
Miller said he still holds a very big position in the cryptocurrency, even as it trades 36% below its record high.
He touted KPMG Canada’s allocation of bitcoin and ether to its balance sheet as a bullish move.

Bill Miller described holding bitcoin as insurance against a financial calamity, and he disclosed he still holds a chunky position in the leading cryptocurrency because it is still in its early days.

The legendary investor said the notion that bitcoin holds no intrinsic value is correct, and compared the digital asset to high-value collectibles such as a Honus Wagner baseball card or a Picasso painting.

“It’s like an insurance policy,” the chairman and chief investment officer of Miller Value Partners told CNBC in a Wednesday interview.

“Bitcoin is insurance against financial catastrophe as we see in Lebanon, or in Afghanistan, or many of these other countries where we saw (that) around the time of the pandemic.”

Other crypto advocates such as billionaires Mike Novogratz and Charles Hoskinson have said that owning cryptocurrency could have helped people in Afghanistan when the country’s economy spiraled into a crisis after the government’s collapse last year.

Some commentators suggested people who wanted to help Afghans could send digital assets, as that would ensure the funds didn’t come under Taliban control.

Miller also said his comments in a January interview, which were taken to mean that he had invested half of his personal wealth into bitcoin and other cryptocurrencies, had been misinterpreted. He clarified that he had put only a few percent of his net worth into bitcoin, which then grew to become half his total fortune as the price rose.

“Now it’s less than that, because it’s down in half since November,” he said.

“It’s still a very big position,” he added, but didn’t reveal any figures.

The overall cryptocurrency market had a rough January as appetite for risk assets fell, against a backdrop of persistently high inflation, the Federal Reserve’s increasingly hawkish stance, and rising geopolitical tensions between major world powers.

Miller, a former chairman of Legg Mason Capital Management Value Trust, also called KPMG Canada’s recent bitcoin and ether allocations to its balance sheet a bullish move for crypto, since the accounting firm is engaged with several types of companies.

“I think you’re going to see a lot of adoption among foundations and endowments and institutions this year, and that’s going to continue,” he said.

Read More: 4 cryptos that could surge during the Super Bowl: An investor explains why some altcoins might soon see price action, and shares a quick trade he plans to make during the main event