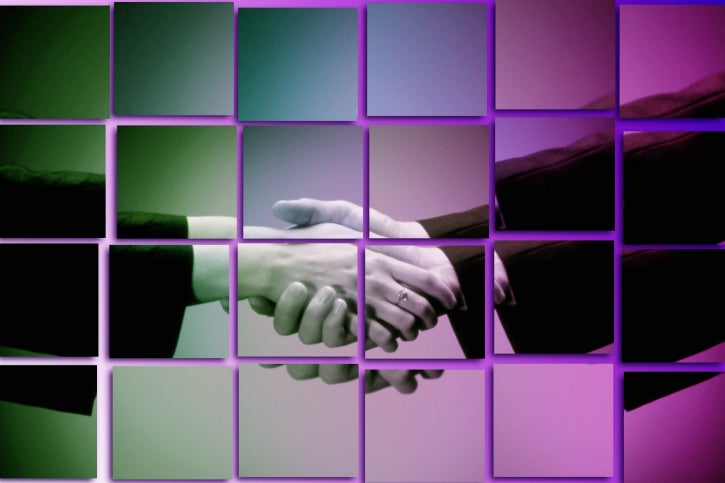 IBM Cloud and Red Hat OpenStack and storage teams are partnering to integrate their products and in doing so are creating a compelling hybrid offering for open source-minded customers.

The announcement came at IBM’s InterConnect conference in Las Vegas, where an estimated 20,000 developers, customers and IBM partners are gathering.

+MORE AT NETWORK WORLD: How IBM wants to bring blockchain from Bitcoin to your data center +

The crux of the partnership is that customers who use Red Hat’s OpenStack private cloud platform and Ceph Storage product will now be able to run both of those in IBM’s cloud. Don Bulia, a general manager in IBM’s cloud division says the idea behind the partnership is that Red Hat customers would be able to extend their Red Hat-based environments into the IBM public cloud, which will run the same management and software tools they have on premises.

To read this article in full, please click here