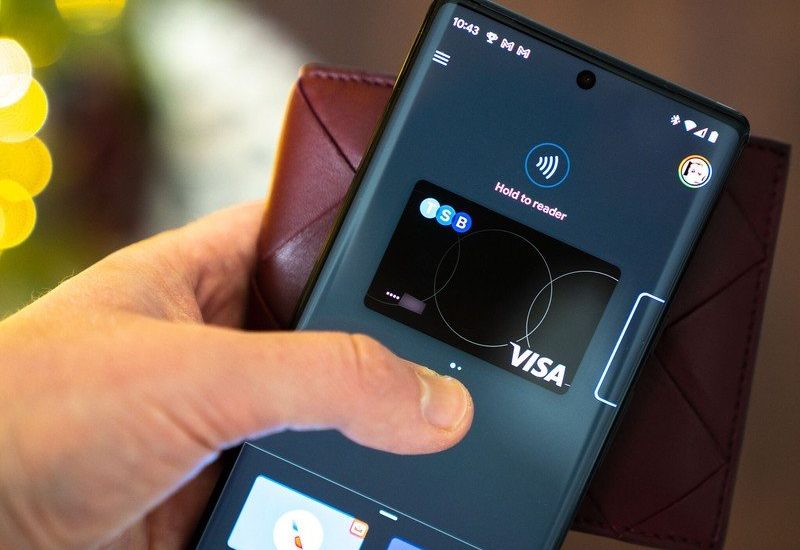 A Bloomberg report suggests Google wants Google Pay to become more of a Wallet than a payment service.

What you need to know After abandoning its Plex banking plans with Google Pay, Google is hiring new executives and pushing a new strategy to compete with Apple Pay. Google Pay will become a “comprehensive digital wallet” that focuses more on non-payment uses like vaccine passports. Google has partnered with crypto companies for incorporating currencies into its digital services, but doesn’t accept crypto payments yet.

Google Pay processed just 4% of contactless payments in the United States as of 2020, according to analyst Tom Noyes. And while Google had plans to offer Plex banking accounts directly through Google Pay, it abandoned those plans late last year.

Bill Ready, Google’s president of commerce, told Bloomberg that “we have no intention of being a bank” and any efforts to the contrary were done “unwittingly.” Instead, it has grander plans for becoming the “connective tissue for the entire consumer finance industry,” which suggests it will partner with more banks over time.

Ready also told Bloomberg that Google Pay’s future plans could include cryptocurrencies. “Crypto is something we pay a lot of attention to,” he told the site. “As user demand and merchant demand evolves, we’ll evolve with it.”

For now, users can store their Bitcoin or other currencies on digital cards but cannot use crypto to pay for in-person transactions. Evidently, if enough companies start accepting crypto to justify Google building the infrastructure to process crypto payments, Google will start accepting it.

For now, Ready says, the company wants to pivot Google Pay to a “comprehensive digital wallet” for storing info like vaccine passports and tickets. The fact that Google renamed Google Wallet to Google Pay in 2018 makes this shift in priorities somewhat ironic.

As part of these new plans, Google Pay will receive a leadership shake-up. The company hired former PayPal executive Arnold Goldberg as Google Pay’s new VP and general manager for its payments division. He will head a new initiative called “Next Billion Users” (NBU); you have to at least admire the ambitious branding for Google’s New Year’s resolution.

For now, Google Pay contactless payments will remain the same as ever, supported on a wide range of smartwatches. But its new leaders may make some flashy Google Pay announcements in the near future.