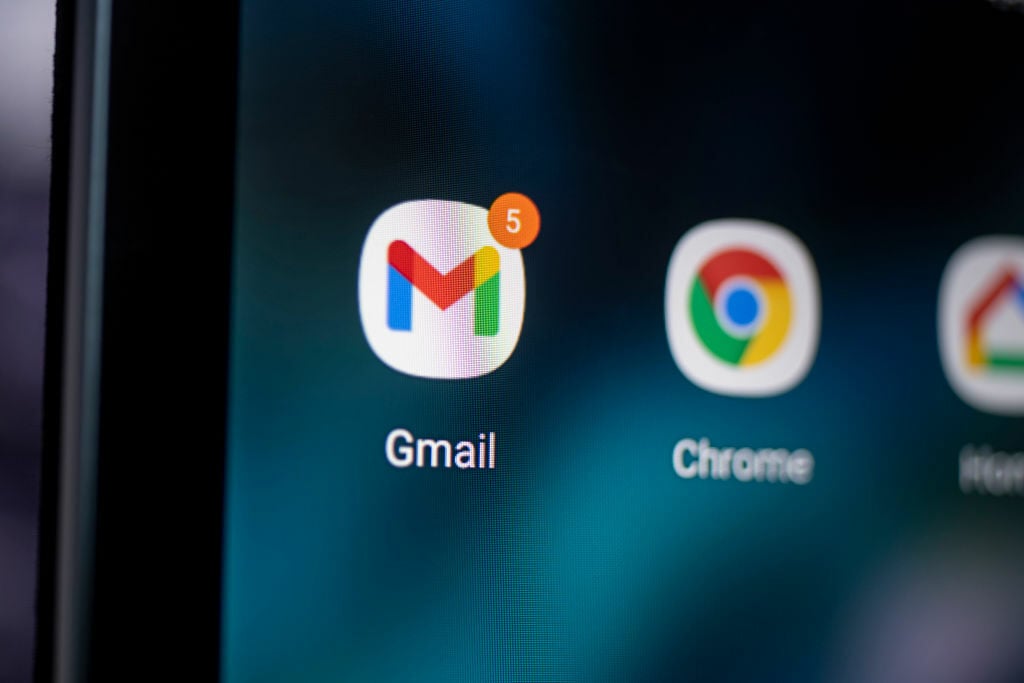 In 2021, Google started enabling two-step verification (2SV) automatically for Google accounts, citing vastly better security for the accounts that have it enabled.

Now, the company shared some insights on what this has done for its users. According to Google, there was a 50 percent decrease in accounts being compromised compared to accounts that did not have 2SV enabled. Google says it has automatically enabled 2SV for over 150 million people. The company also points out it started requiring 2 million YouTube creators to enable the feature as well.

2SV (also known as two-factor authentication of 2FA) is an additional bit of data needed to log into your account, along with your password. Google offers several options for Google accounts, including SMS-based authentication and verification with Google Authenticator, but users can also opt out of the feature and turn it off completely.

‘Where to buy Dogecoin,’ and Google’s other extremely 2021 top searches of the year

While 2SV is useful everywhere, it is especially useful for Google accounts, which are often used for accessing other accounts, even non-Google ones. In other words, if your Gmail gets compromised, you could be in a lot of trouble. Google says it will continue automatically enabling 2SV for its users in the future, as well as work on making signing in more seamless.

Most other major online services, such as Facebook and Twitter, offer some form of 2SV for their users. However, neither Facebook nor Twitter enable it automatically; you have to open the settings and turn on the feature yourself.

Google also advises that its users take a few extra steps to increase the security of their accounts, including taking a Security Checkup, and using the Google Password Manager, which is built into Chrome, Android, and the Google app.