‘Elden Ring’ minimum specs were briefly on Steam before being removed

Some reports have suggested the Elden Ring specs were available on Steam for a few hours before being taken down.

READ MORE: ‘Elden Ring’ preview: this could be FromSoftware’s best game yet

As reported by PC Gamer, FromSoftware‘s upcoming game Elden Ring showed its PC specs briefly on the Steam Storefront before being removed. It is unclear why the specifications were deleted, but visitors to the Steam page now will only see “TBD” (shorthand for to be decided) under system requirements. The game will see its full release on February 24. The spotted minimum requirements were as follows: 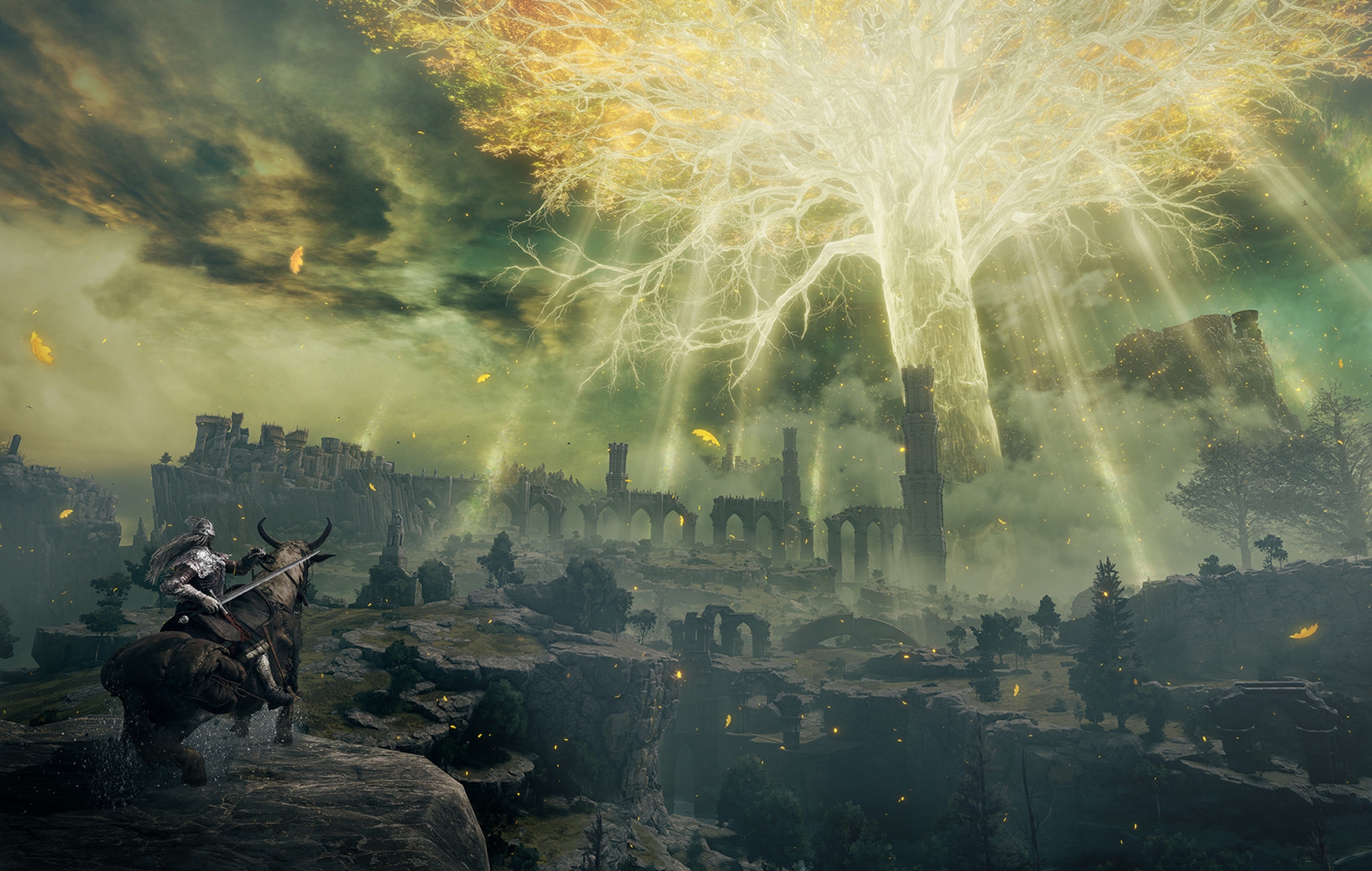 The most likely reason for the requirements being removed is that they are not accurate. While reports have said that the future of AAA games will require 12GB of RAM, it would be a first for FromSoftware which has historically low specifications for its games.

With the high specifications listed, it is more likely that these would be recommended requirements rather than minimum. However, it has been reported that Elden Ring’s map could be nine times bigger than the continent seen in the initial network test. This makes it likely that it would be the largest title for the development studio to date.

Whether these are actual requirements for Elden Ring or not will be revealed sometime over the next two weeks before launch.

In other news, Ubisoft staff have responded very negatively to the NFT based Ubisoft Quartz programme in leaked messages.

The post ‘Elden Ring’ minimum specs were briefly on Steam before being removed appeared first on NME.