In an internal town hall-style meeting, EA has shared some of the reasons it believes Battlefield 2042 was a “miss” – including “not favourable” comparisons to Halo Infinite.

As reported by Xfire (via Kotaku), EA recently held an internal meeting to discuss what it thinks went wrong with Battlefield 2042.

Laura Miele, EA’s chief studios officer, admitted that Battlefield 2042 “failed to meet the expectations of our players, and also clearly missed our expectations.”

Miele put forward several reasons for Battlefield 2042‘s disappointing launch, and one of which includes the shooter’s launch arriving around the same time as Halo Infinite and subsequently drawing comparisons between the two. On that note, Xfire reports that Miele felt the situation “was not favourable because Halo Infinite was a very polished title whereas Battlefield 2042 contained bugs and wasn’t as polished.” 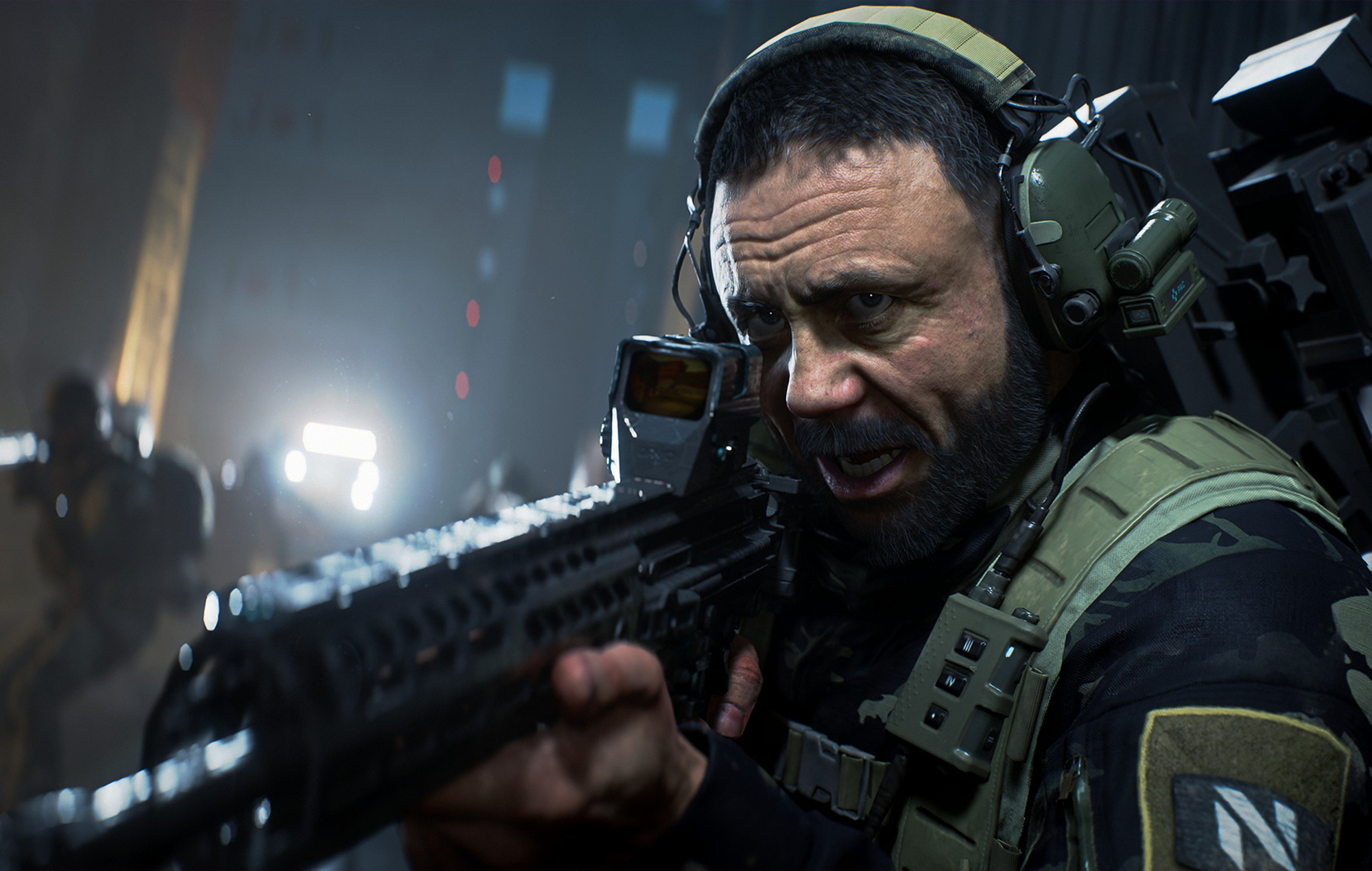 Outside of Halo Infinite, Miele identified several other issues with Battlefield 2042‘s development. This includes “basically putting the game on a new engine” and having to deal with the Covid-19 pandemic “halfway into the project”.

In terms of pre-release testing, Miele said “clearly, we didn’t go wide enough with different player segments and we certainly didn’t go deep enough with the game, so we did not bring players along with us, which is a big miss for the development cycle and process of this game.”

When Battlefield 2042 launched, a platitude of bugs and technical issues led to the game being hit with thousands of negative Steam reviews. The poor feedback didn’t stop, and within several days Battlefield 2042 became one of the worst ever games on Steam.

In other news, PlatinumGames CEO Atsushi Inaba says NFTs offer “no positive impact” for players, and clarifies that his studio has not “really been thinking about them”.