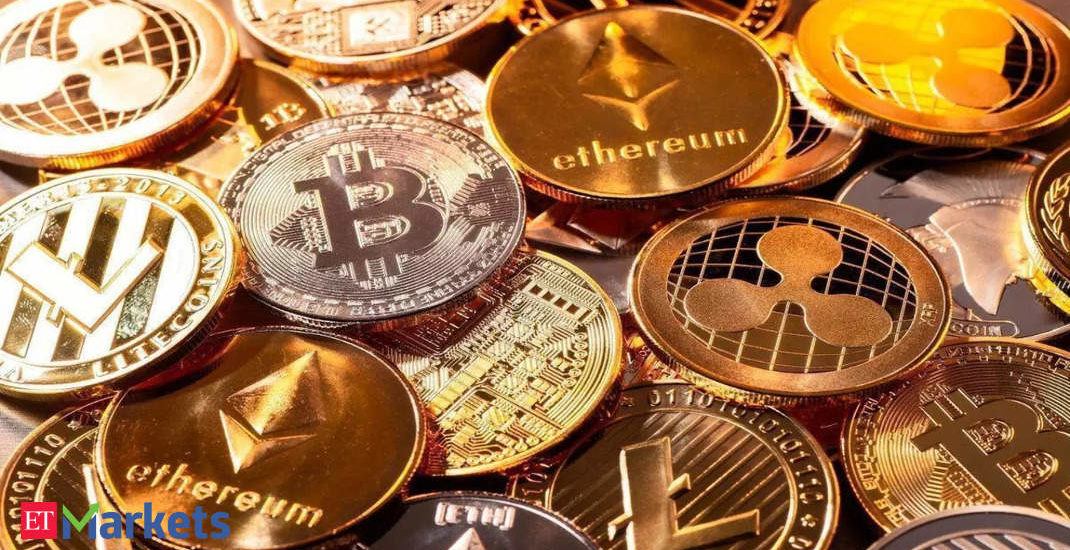 The cryptocurrency market is known to go through volatile cycles of correction. This past week was one such deep correction with double-digit declines. From a technical perspective, the cryptocurrency market could be headed for a further dip. Bears are pretty active currently.Although it could seem to be a tight spot for several investors, it’s important to understand that true value creation happens during bear phases. Most of the top cryptos would be available at a discount currently. Investing in themes built around ideas could be a prudent approach forward.The largest cryptocurrency by market capitalisation, Bitcoin, climbed up in its market dominance. BTC dominance is now over 41% of the total crypto market cap of roughly $1.6 trillion.From a macroeconomic perspective, there have been multiple interesting events. In its largest acquisition ever, Microsoft is set to buy Activision Blizzard in an all-cash deal of nearly $69 billion. Activision Blizzard is the company behind the massively successful video game franchises Call of Duty, and World of Warcraft among others.Satya Nadella, Microsoft CEO, believes that gaming “will play a key role in the development of metaverse platforms”. This deal, the biggest acquisition by Microsoft so far, is set for completion in 2023. It is a massive step forward towards a global scale metaverse adoption.It was an interesting week for Sultan Gustaf Al Ghozali, a 22-year-old Indonesian university student, as he made a fortune selling almost 1,000 selfies of himself as NFTs, on OpenSea. He originally took these selfies documenting his university life, over the span of nearly 5 years.Originally priced at $3 each, Ghozali never expected them to be cash grabbers, but a way to earn some passive income. To everyone’s surprise, Ghozali became an unexpected near-millionaire from the auction of his NFTs, as users took the NFTs to a total trade volume of 317 ETH (~$880k).An ETH miner struck gold by mining a block on their own, receiving a reward of about $540,000 (168 ETH), beating the average block reward of 4 ETH by 42 times. The miner was operating through the 2Miners: Solo pool.This is the third such instance in the last two weeks where individual crypto miners reaped big rewards. Earlier, two individual miners from the Solo CK anonymous solo mining operation mined two blocks, each taking home over $266,000. The chances of two individual miners managing the same feat in the same week have been estimated at 1 in a billion.There has been an interesting buildup around the Indian crypto ecosystem with the Union Budget approaching closer. There are several speculations as to what could be proposed by the Indian government. It was earlier stated that there might be a classification of cryptocurrencies based on use cases. On the other hand, since India has 15-20 million crypto investors, the Indian crypto industry would be highly interested to understand the government’s take on the taxation of buying and selling cryptos. Considering these aspects in the upcoming Budget can encourage Indians to start their crypto journeys, driving our $5-trillion economy vision.In terms of price movement, all of the top 50 cryptocurrencies corrected quite a bit. Near Protocol, Solana, Polkadot, Shiba Inu had a sizable decline over the previous week. It would be prudent to not jump into aggressive trades at the moment. Long-term investors would be better off investing small amounts, and doing dollar cost averaging in projects that one strongly believes. The coming week could be crucial for the cryptocurrency market in terms of the momentum.(The author, Edul Patel, is CEO and Co-founder of Mudrex. Views are his own)


could crypto market nfts over there week would