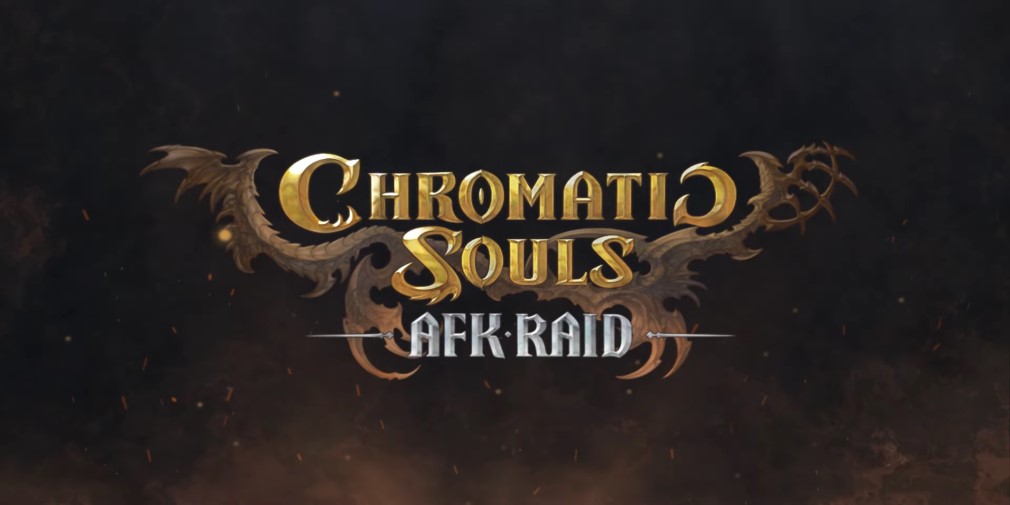 Com2uS has just announced that pre-registrations for their first blockchain game – Chromatic Souls: AFK Raid have begun. It is a tactical RPG that uses NFTs as its core gameplay mechanic. The game is set in a massive medieval fantasy universe filled with friends and foes. There’s something waiting at every corner and the inclusion of NFTs adds another dimension to the game.

In Chromatic Souls: AFK Raid, before embarking on their journey through this mysterious land, players must choose one of the four starting classes – Knights, Mages, Assassins, or Druids. Each class is unique and has its own set of abilities that can be improved with progression. Over the course of the story, depending on the chosen call, players will receive new and unique weapons, skills, and rewards that help diversify combat strategies.

The implementation of NFTs comes in during crafting and trading of items. They are a central element of Chromatic Souls and can be obtained by defeating gruesome monsters as well as other players. Currently, Com2uS is working on a way to make these tokens useable on the C2X blockchain ecosystem. The game’s official website covers how NFTs will be utilized.

The website also contains a roadmap for Chromatic Souls with an NFT Airdrop and global released planned for the first quarter of the year, a World Boss update in Q2, PvP mode updates in Q3, and finally, the launch of a new NFT in the final quarter of 2022. Com2uS has also revealed plans of adding over 10 new blockchain games to their roster.

Currently, players can pre-register for Chromatic Souls: AFK Raid on the App Store and Google Play for free rewards. At launch, players who signed up in advance will receive 4x Chromatic Scrolls, 5000x Gold, 200x Iron Ores, and 200x Skill Scrolls in their in-game mailbox.

On the lookout for more games that make you think? Then, check out this list of the top strategy-based games to play on mobile!