Brie Larson Called Out By Fans After Purchasing an NFT 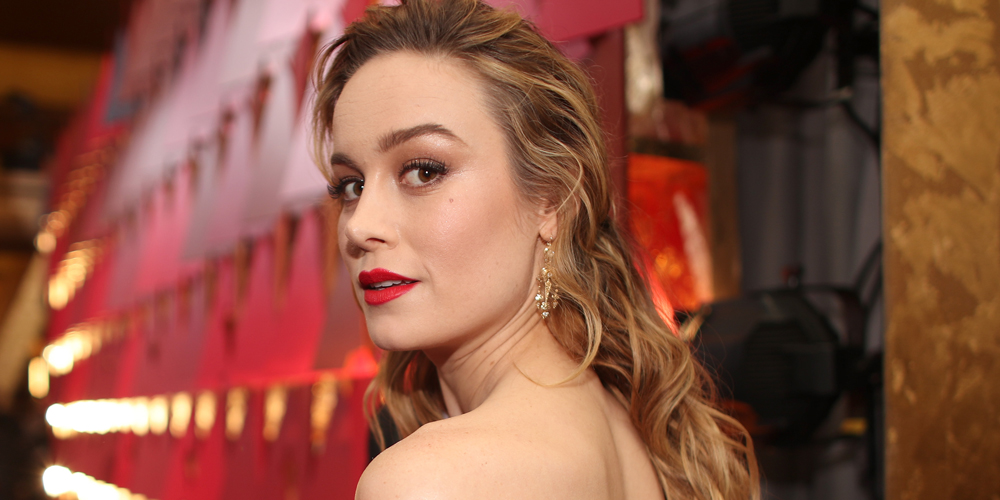 Brie Larson is the latest celeb to get in on owning her own NFT.

The 32-year-old Captain Marvel star took to social media over the weekend, opening up about her recent purchase from the Flower Girls collection, which a series of 10,000 NFTs.

The collection in question apparently donates a portion of all sales to “a range of children’s charities.”

However, it doesn’t seem that fans were exactly raving about her purchase.

After seeing her tweet, many fans called her out.

“Party Thor was right. Captain Marvel is a Party Pooper,” one fan wrote on Twitter, with another adding, “NO BRIE LOOK AT ME THIS ISNT YOU.”

Another fan told Brie exactly why NFTs aren’t benefiting anyone, writing, “brie, nft’s are bad for the environment and make it easier to steal art from artists. this isn’t right.”

Her purchase comes just after Benjamin McKenzie, who actually called out celebrities that are encouraging their fans to join the NFT trend.