Are the golden days of ‘Dogecoin Killer’ Shiba Inu over? 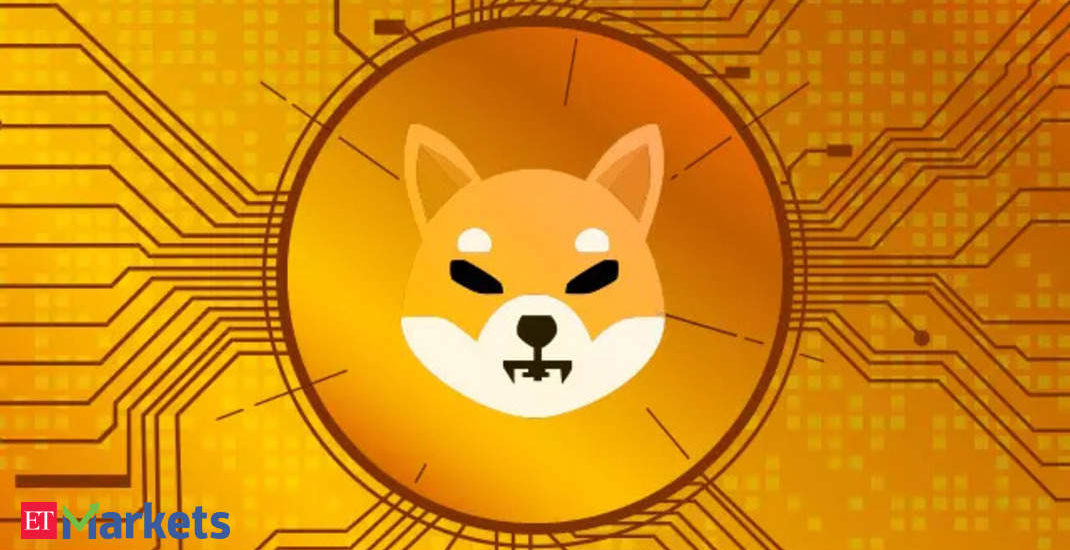 New Delhi: Amidst the crypto meltdown, several crypto coins are losing their sheen. One such example is Shiba Inu, which once was among the top 10 digital tokens, but now is struggling to hold its place in the top-15.The dog-based meme token or the joke token has dropped about 75 per cent from its peak value of $0.00008, hit in late October 2021. It was trading at 0.00002008 on Thursday at 13.30 IST.Once called the ‘Dogecoin Killer’, Shiba Inu is losing its charm. The price drop is in line with cryptocurrencies across the board after the price of Bitcoin crashed to a six-month low.The total market cap of Shiba Inu has dropped to $11.35 billion. It was as much as thrice the current value during its golden days. However, the trading volumes of the token have remained healthy, thanks to its dirt-cheap price.Shiba Inu does not have its blockchain and is built on the Ethereum blockchain. Shiba’s circulating supply is highly concentrated, which makes the meme token a highly risky bet.Holding by only a handful of wallets; limited adoption among merchants; and a fuzzy development future could put this dog coin in hibernation, said Raj A Kapoor, Founder, India Blockchain Alliance.”About two-third of SHIB tokens total available supply is held by 10 wallets,” he added. “Even Shiba’s audit report posted to its website shows that more than half of its available supply is held in four wallets.”There is a total supply of 589,735,030,408,323 SHIB tokens, with 549,063.28 billion of them available for circulation in the market, the data from Coinmarketcap suggested.Shiba also has a limited number of use cases right now, and even as a payment option, it’s fighting for crumbs. It is completely uncertain if SHIB developers will keep adding value.Commenting on the whitepaper of the token, Kapoor said, it lays out that its developers have been volunteers and the future in that white paper is just seven paragraphs long, half of which focus on marketing.Shina Inu remains a speculative investment and does not tick any box of sound fundamentals, suggest market experts. Investors can keep off it, they add.Owing to the lack of intrinsic value and the absence of utility use-cases, meme tokens like Shiba Inu will swing wildly with the market sentiments, said Praveen Kumar, founder and CEO for Belfrics Group, a crypto exchange.However, not everyone is negative or critical of the meme coin and back the token for a strong upside in the near term. Backers said that Shiba Inu has only followed the footsteps of other crypto tokens.Shiba Inu has remained weak lately and the price plunge is in tandem with other coins, including Dogecoin, said Sharat Chandra, VP- Research & Strategy, EarthID, a self-sovereign Identity Management Platform.”The Shibarium blockchain layer-2 solution proposed by the SHIB creator Ryoshi is expected to launch soon and it can give a price boost in coming days,” he added.Despite the recent fall in the last one month, the investor community of Shiba Inu has kept the trading volume at a very healthy level.Shiba Inu is dropping because the whole cryptocurrency market is in the bear run, said Nitish Sharma, Global CEO, TP Global FX. “Cryptocurrency is just like any other trading market where you will have a bear and a bull run.”