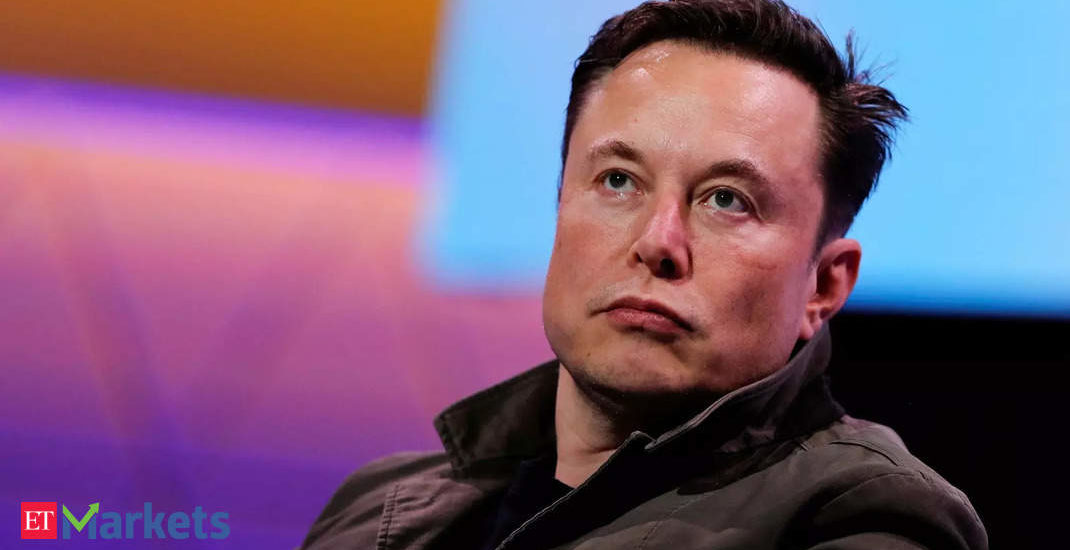 NEW DELHI: Dogecoin got another boost from Elon Musk on Tuesday and the coin climbed over 9 per cent compared to last day, which pared losses for investors who have suffered a lot during the week.Musk, who is the founder of Tesla and SpaceX, said he would eat a Happy Meal on TV if Fast food giant McDonald’s starts accepting Dogecoin. Happy Meal is one of the prominent items on the menu by McDonald’s.”The Dogefather is back to pumping Dogecoin. It remains to be seen if McDonalds complies with Musk’s request. Musk is consciously expanding the utility of Dogecoin beyond a few select Tesla merchandise,” said Sharat Chandra, VP- Research and Strategy, EarthID, a self-sovereign Identity Management Platform.This is not the first time Musk has spoken in favour of Dogecoin. He is a known proponent of the token, which started a meme. However, it has gained currency recently, becoming the 10th largest cryptocurrency.Last week, Musk had said Tesla merchandise can be bought using the digital currency. Products such as the Cyberwhistle and Cyberquad for Kids could be bought using the cryptocurrency, according to the Tesla website.As of writing this report, Dogecoin traded at $0.14, up 9.33 per cent.Other cryptocurrencies also saw buying following last week’s crash. Bitcooin was up 9 per cent to $36,407, Ethereum 10 per cent to $2,418 and Binance Coin gained 8.63 per cent to $370.