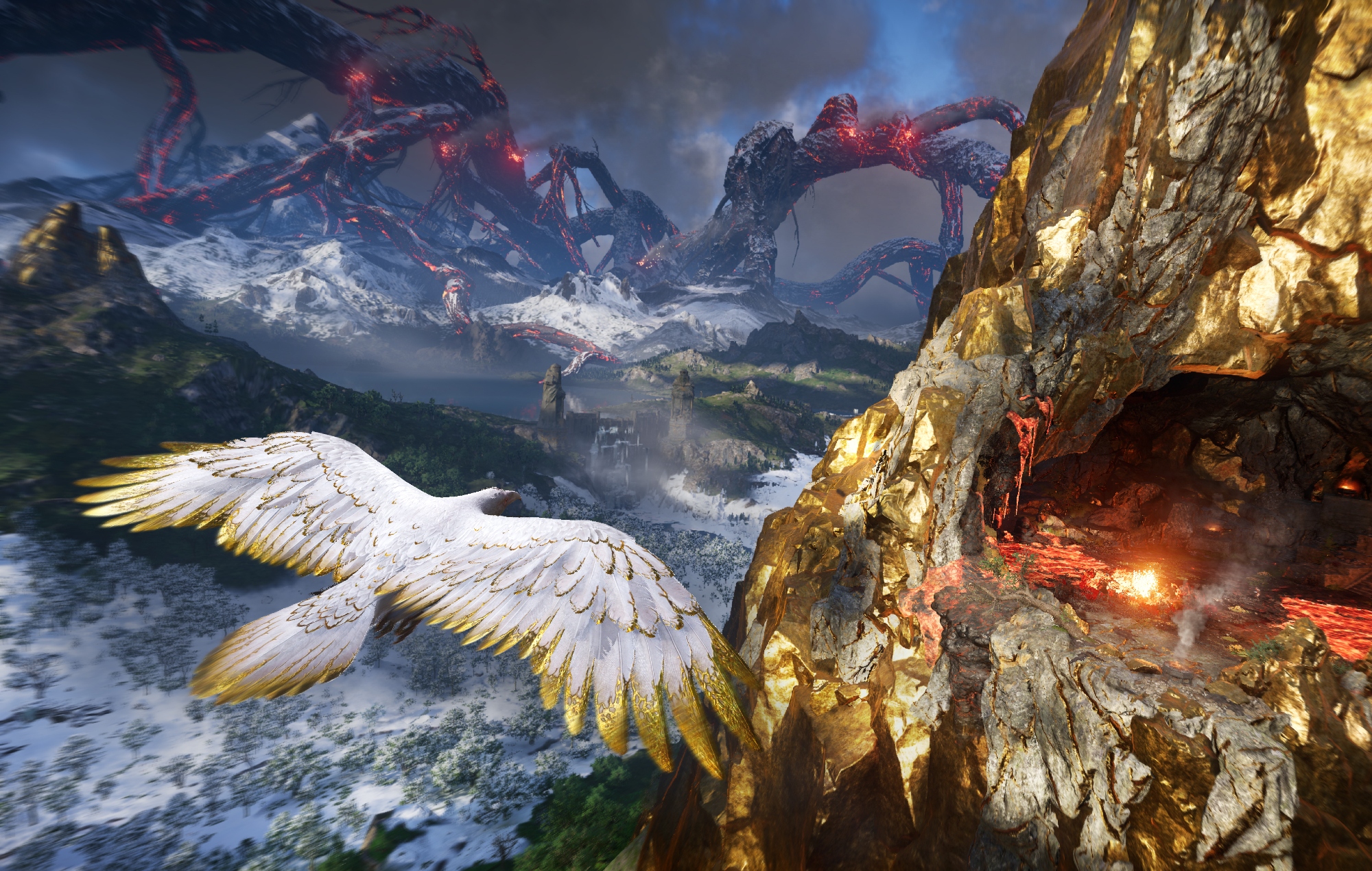 A Better Ubisoft, the worker group composed of current and former Ubisoft employees, has released an update regarding working conditions 200 days after its first open letter.

Last year, A Better Ubisoft penned an open letter demanding changes at the company regarding workplace conditions. Now, 200 days after releasing the open letter, the group has put out a new statement, claiming that none of its demands have been met. “A few days ago, Anika Grant released an internal video pitches as presenting employees with the results of this year’s global employee satisfaction survey,” reads the latest statement. Grant was appointed as Chief People Officer at Ubisoft last year.

“In the video, Anika stressed that one of the main areas of concern from the survey was the desire for more transparency and accountability from management. However, at eight minutes long this video was not only very brief but incredibly opaque, with the entire survey summarized as six talking points: three positive and three negative.”

The letter goes on to explain that with “the exception of participation and engagement scores, the talking points were delivered with no numbers.” Apparently, the video included “vague statements” like “you told us…” and “we heard from you…” but no numbers were provided alongside the statements provided by Ubisoft management, so it’s unclear how many people actually might have responded to any of the talking points.

“We’re told in the video that several of the positive responses were “above the external benchmark for general industry,” continues the letter. “But no context was given for these benchmarks, what they are, and what they represent.” The letter then continues to express frustration at management not listening to workers needs, despite claims that Ubisoft management intend to “really dig in to understand feedback from minority and under-represented voices.”

The letter finishes by saying: “We’re tired of having to repeatedly explain these seemingly obvious points to a management team who are either accidentally ignorant or simply don’t want to listen.”

A Better Ubisoft followed the letter with a separate tweet raising their key demands again, which include the stopping of “promoting and moving known offenders from studio to studio… with no repercussions,” and that workers want to “have a meaningful say in how Ubisoft as a company moves forward from here.”

Ubisoft has failed to take action since news broke of alleged workplace misconduct against executives at the company in 2020. The issues of the company have led to a “great exodus” of employees, with top-name talent having departed over the last two years.

In other news, Ubisoft employees are reportedly pushing back against blockchain initiatives.

The post A Better Ubisoft provides update on workplace conditions 200 days on from open letter appeared first on NME.