Good morning and welcome to our daily digest of automotive news from around the globe, starting with…

General Motors remains committed to the Bolt EV and EUV, with production scheduled to restart on April 4, 2022. Manufacture of the EVs was put on hold after GM issued a fire risk recall. GM says that some owners still haven’t scheduled a battery replacement for their vehicles but that the company has made progress with them. 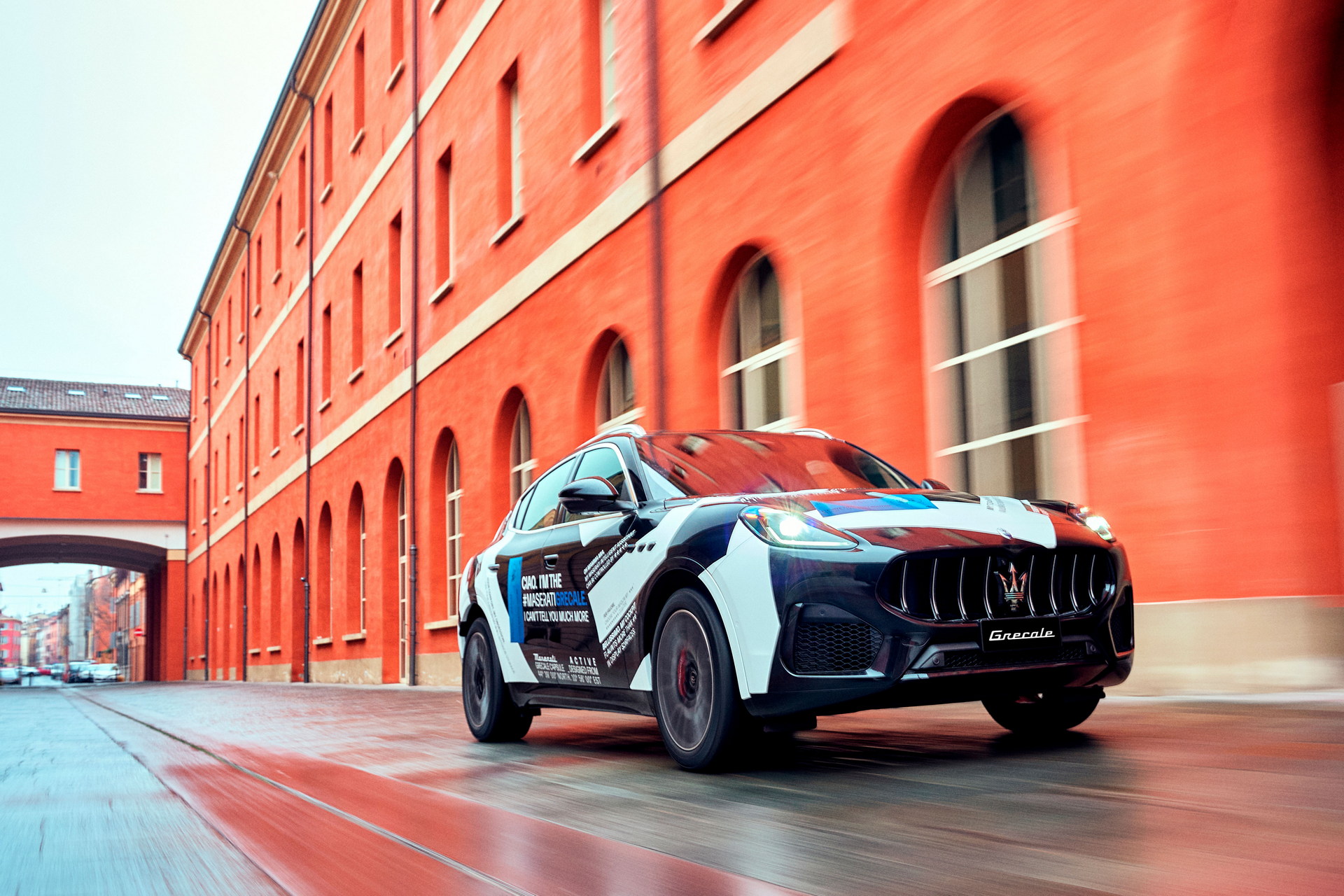 Running out of teaser reveals, Maserati has now confirmed the release date for its 2023 Maserati Grecale SUV. Set for March 22, 2022,  the SUV’s original launch date was pushed back due to chip-related delays. Maserati first intended to reveal the Grecale on November 16, 2021

Fisker is opening the order books for a new model. The “Pear” will be priced from $29,900 when it goes on sale, but the price could be as low as $22,400 if the federal tax credit is still available by the time it goes on sale. The Pear will be a five-seat EV and will debut in 2024. It will slot below the Ocean SUV, which has a $37,499 starting price.

Fiat Launches Hybrid Variants Of The 500X And Tipo 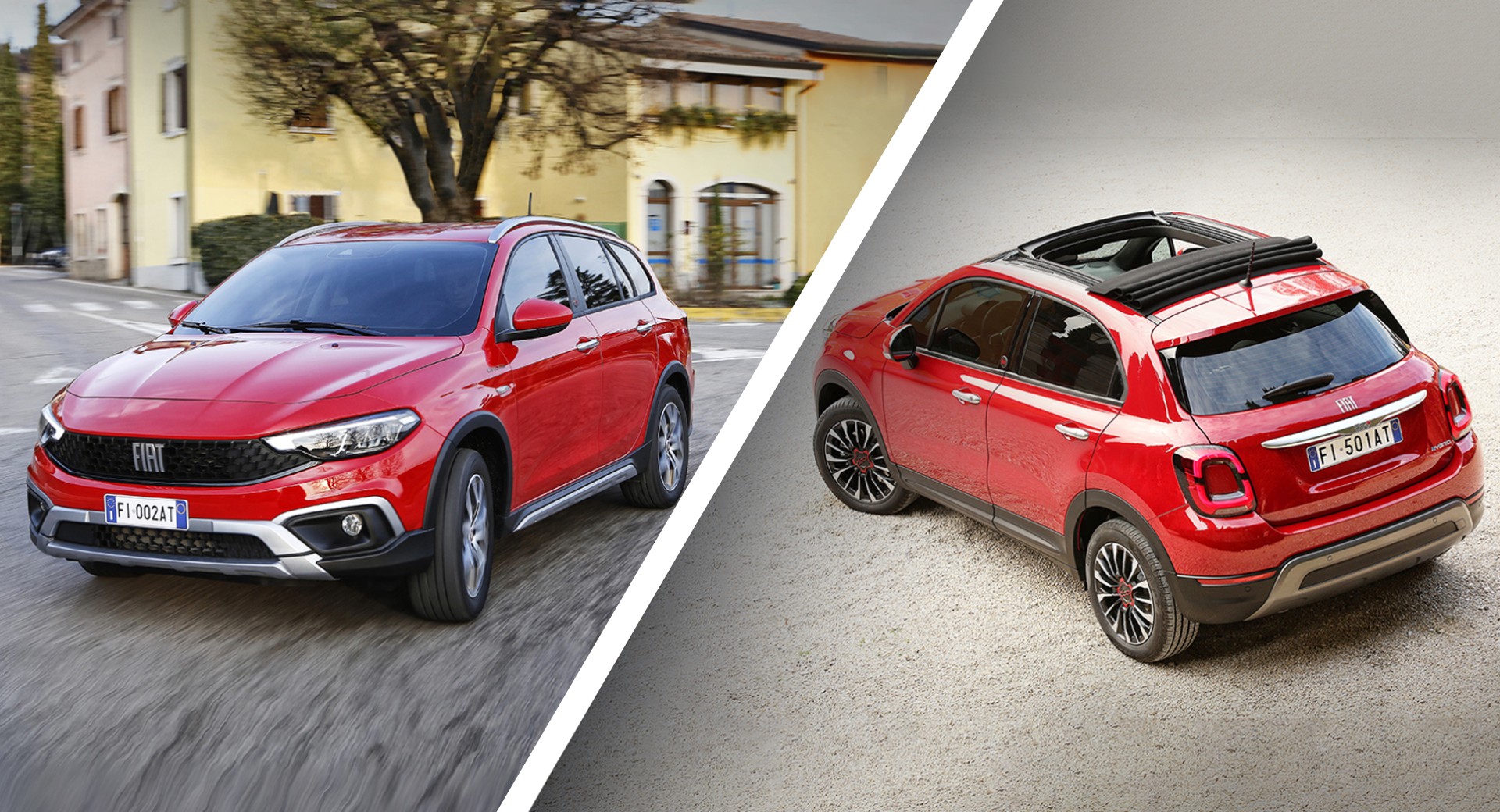 With the introduction of the 500X Hybrid and Tipo Hybrid, Fiat’s entire lineup is now electrified. Both models have been fitted with 48-Volt mild-hybrid drivetrains — the same as found in the E-Hybrid versions of the Jeep Renegade and Compass. Fiat will start accepting orders for the 500X Hybrid and the Tipo Hybrid later this month, with the first examples reaching European dealerships in April. By 2027, Fiat’s entire range will be fully-electric. 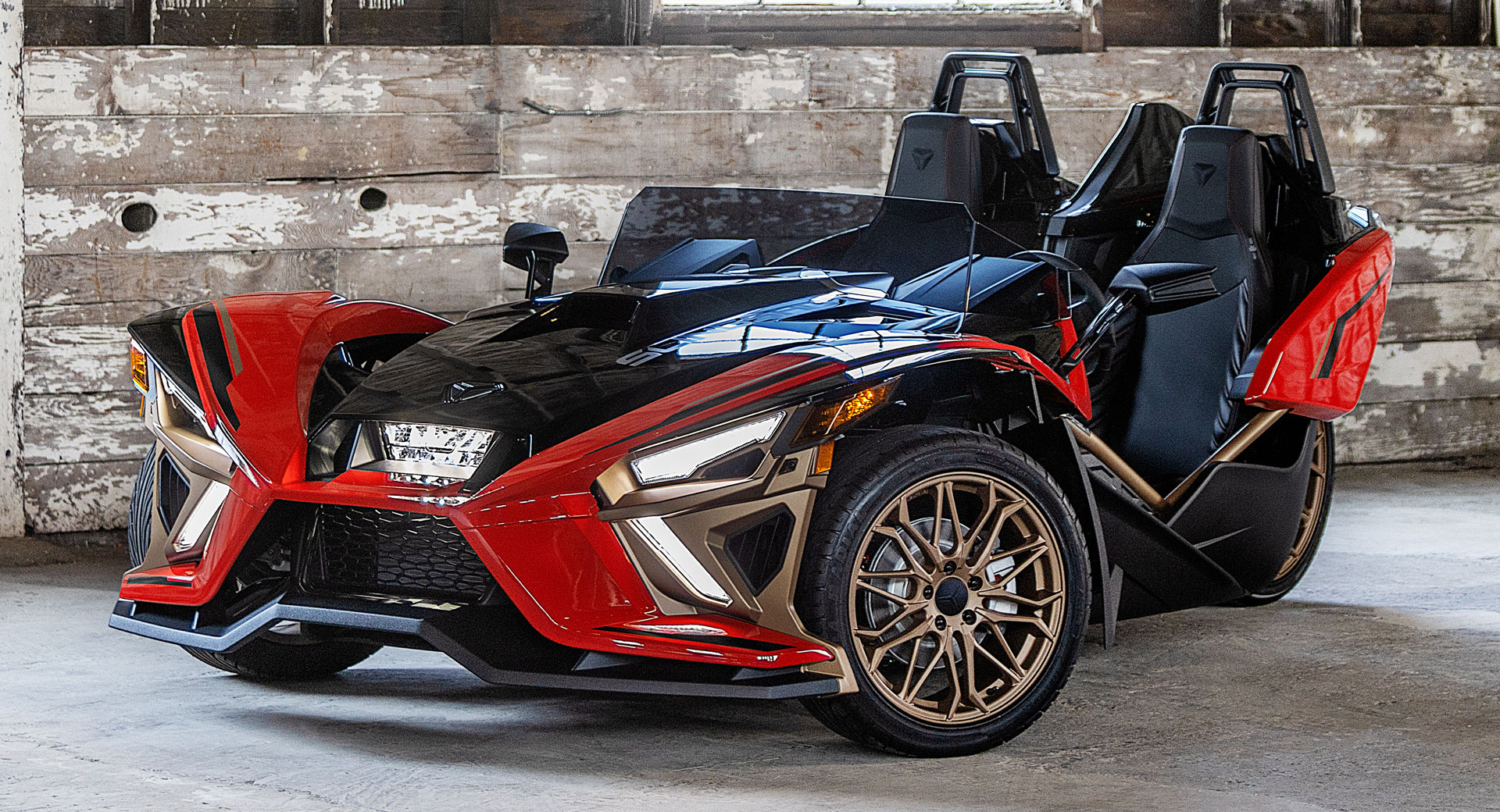 The Signature LE is a special, range-topping addition to the Polaris Slingshot range. The car features a tri-color paint job, with red, black, and bronze. The color scheme is complemented by gloss black trim, red stitching, and an XKGlow ambient lighting system. Despite not coming with any form of a climate control system, the Signature LE does feature heated and ventilated seats. There’s also a Rockford Fosgate premium audio system with roll hoop speakers as well as a 7-inch Ride Command infotainment system.

While some likened the noise of the 718’s flat-four engine to the rumble of a Subaru, we’re not sure anyone thought that would translate to the Porsche being suited to catching air like a Subaru rally car. To be fair to the owner, the “jump” appears to come out of nowhere, with road undulations causing the vehicle to fly before hitting the ground nose-first.

What Else Is Making The News 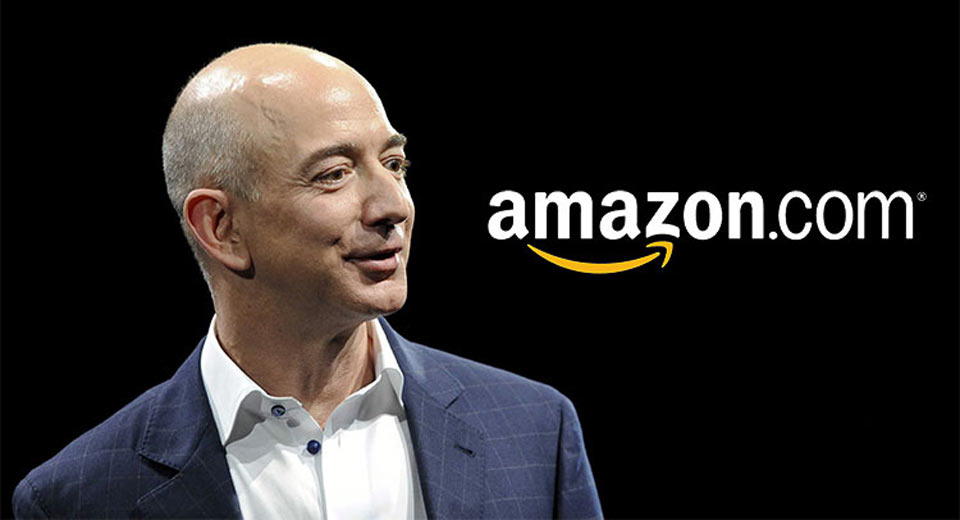 Amazon founder Jeff Bezos has angered residents of the Dutch city of Rotterdam thanks to his latest toy. The billionaire has commissioned the construction of a $500 million superyacht — but for the craft to see open waters, a historic bridge will need to be dismantled. Geek Wire reports that a Facebook page for the event shows 4,800 people planning to attend and 16,200 more who are interested. 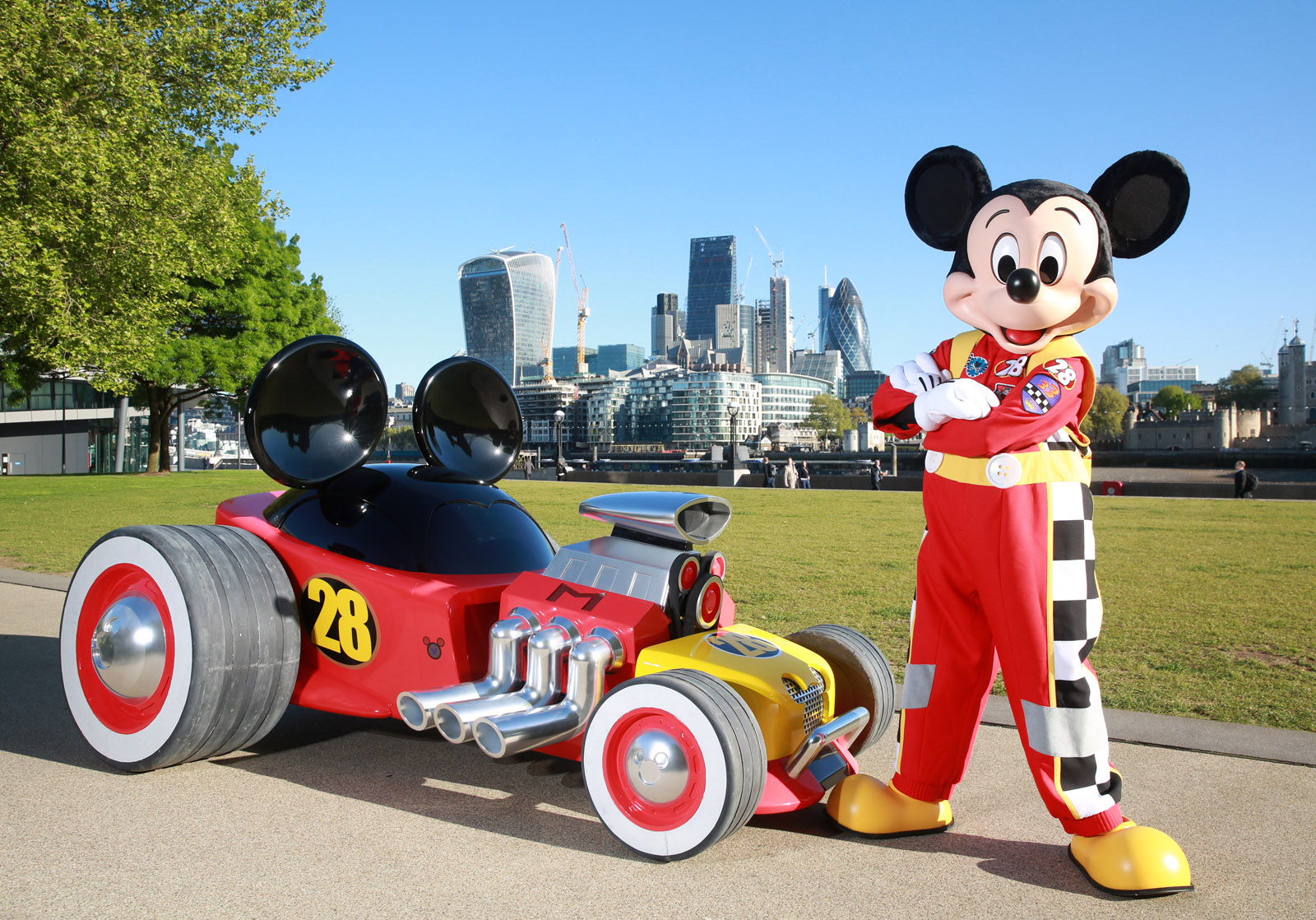 Disney has appointed an executive to lead the entertainment giant’s entry into the Metaverse, reports the BBC. Mike White, a long-time employee of Disney, will form a strategy for what chief executive Bob Chapek said is “the next great storytelling frontier.”