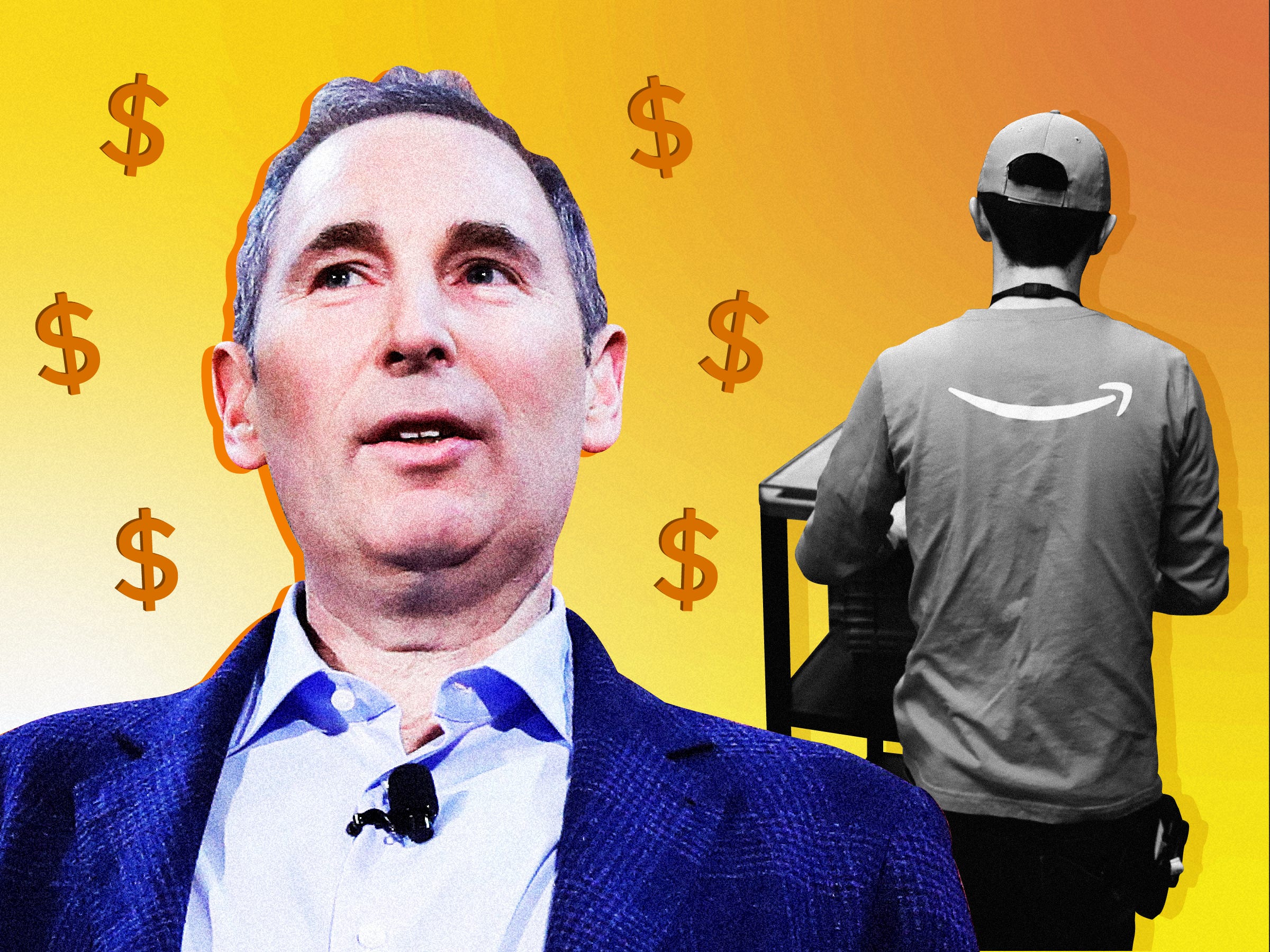 1. Some Amazon employees are about to see major pay bumps. According to compensation data obtained by Insider, some of Amazon’s salaried US employees will see increases between 10% and 30% to their paychecks in April.

The increases are part of the commerce giant’s effort to retain employees by boosting compensation — and come just a week after the company announced it would be raising maximum base pay from $160,000 to $350,000.The gains highlight just how much pressure the notoriously frugal tech giant is under to contain a crisis of employee discontent over pay.Amazon’s hourly workforce, including almost 800,000 US warehouse workers, are excluded from the new pay plan, as are corporate staff rated “least effective” by the company’s performance-review system.

See what else the data obtained by Insider revealed.

Plus: How much should you be getting paid? Compare 250,000 salaries from top companies like Amazon, Google, and Microsoft with Insider’s Salary Database. 2. A former Peloton employee describes being laid off. After more than a year working as a field-operations specialist for Peloton, the employee was one of 2,800 people Peloton let go, and said it felt sudden, cold, and scripted. This is what else the employee told us.

3. Startups are working to reduce users’ screen time and redefine their relationships with social media. Phone usage spiked last year, with typical Android users spending four hours a day on their phones — but startups like Blloc and Kin are pushing back against tech’s stranglehold on attention. How they’re trying to pull users away from phones.

4. Amazon is taking away paid COVID-19 leave for unvaccinated workers. In a memo to staff, Amazon announced that unvaccinated employees who get sick will not be eligible for paid leave beginning March 18. Here are other company updates.

5. Salesforce says it will tie executive pay to diversity and inclusion goals. The company’s ability to hire, retain, and promote employees from underrepresented groups will determine its top leaders’ pay, including for co-CEOs Marc Benioff and Bret Taylor. Everything we know about the goals.

7. After landing his dream job at Google, this former employee quit twice. Ken Waks, who worked as a strategy and operations analyst at Google, said he was only working 30 minutes to an hour each day because there was so little to do — but that there wasn’t much room to collaborate or push himself. He explains why he left Google.

8. Coinbase kicked off the Super Bowl ad war with an instantly viral hit. The cryptocurrency exchange differed massively from the other high-budget ads by simply showing a multi-colored QR code bouncing around the screen like the logo of a DVD player’s screensaver. Here’s how Coinbase captured viewers’ attention. 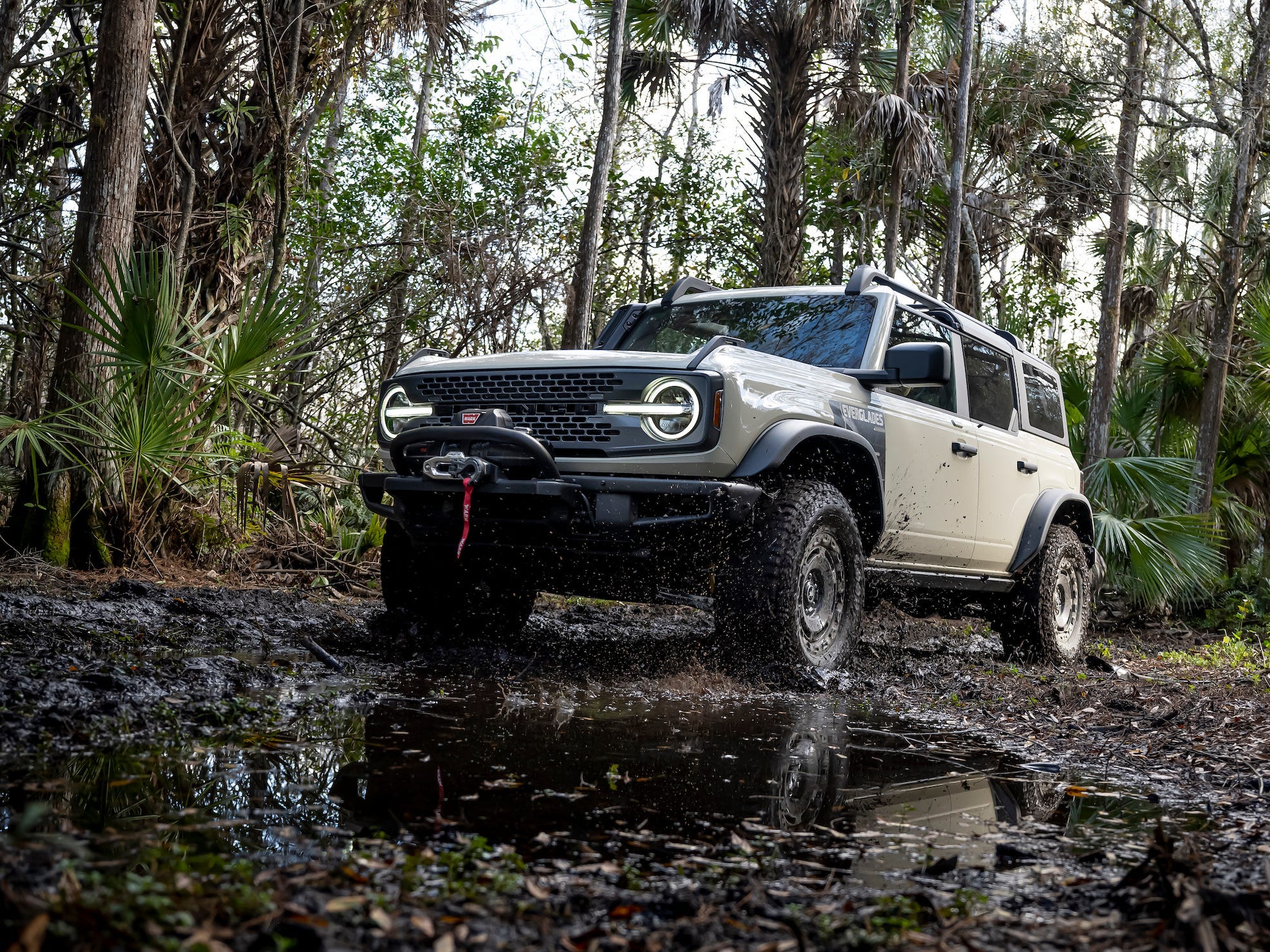 10. Review: Supernatural is like Peloton — but in the metaverse. Supernatural, an immersive fitness game for Oculus VR headsets, offers a full-body workout set in stunning locations around the world. Why the VR fitness app is this writer’s new favorite way to work out.

Pivot MIA takes place today through Feb. 16.The US Chamber of Commerce is holding a “TecTalk” discussion with FTC commissioner Christine Wilson.